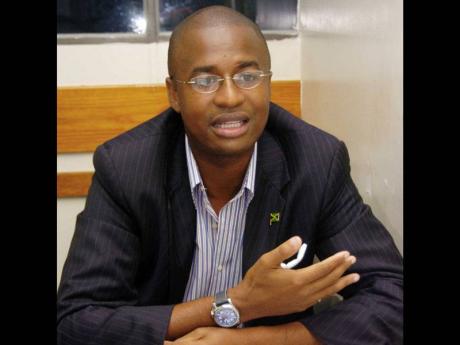 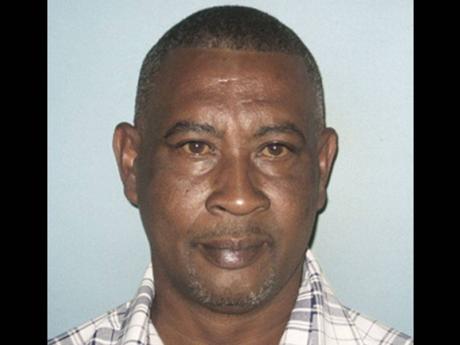 IAN HAYLES, member of parliament for Western Hanover, who is being credited with the People's National Party (PNP) success in his constituency in Monday's local government elections, is basking in much more than just his party's success.

Hayles' personal friend, former Lucea mayor Lester Crooks, who had tried unsuccessfully to get on the PNP's ticket, emerged victorious as an Independent candidate in the Riverside division. Riverside is the only division in the island which did not have a PNP candidate.

"I am very happy that Mr Crooks won," Hayles, told The Gleaner after the elections Monday night. "He is a personal friend of mine and, as the member of parliament, I am looking forward to working with him."

In a move that took the top leadership of the PNP by surprise, the party did not nominate a candidate for the Riverside division, leaving Crooks to go up against the Jamaica Labour Party's Albert Lee. In fact, Crooks seemed to have had the full blessing of the PNP's leadership in the west.

In showing an apparent leaning to the PNP, Crooks used the 'fist' - an unofficial PNP symbol - as his symbol on the ballot. Also, on election day, his workers were primarily clad in PNP colours and never tried to disguise being affiliated to the party.

"Comrade Crooks is an independent PNP," one of his workers told The Gleaner. "He will only be independent until the first meeting of the parish council."

Despite the hoopla surrounding his candidacy, Crooks was quite evasive when The Gleaner contacted him. In fact, all he was prepared to say was that "all will be revealed in due time".

However, during the PNP's celebrations on Monday night, Hayles made what appeared to have been a Freudian slip in declaring victory for his party.

"We won all four divisions," Hayles said, obviously counting Crooks' seat in the mix as the PNP had only contested three divisions. "We took home everything."