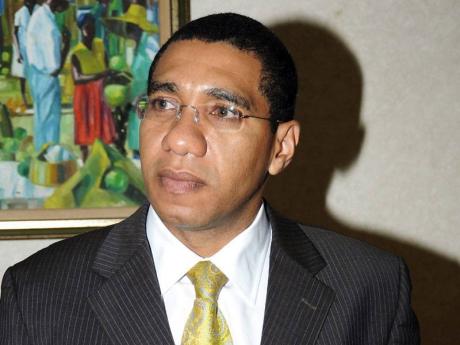 JAMAICA LABOUR Party (JLP) leader Andrew Holness said the issue of low voter turnout for national elections is a phenomenon that should be studied.

Holness, in a media release Monday, just before results for the local government elections were released, suggested that turnout was in the region of 28 per cent.

Preliminary results from the Electoral Office of Jamaica showed that 34.5 per cent, or 568,155 of the 1.6 million persons eligible to vote, turned out. In the 2007 local government elections, 37.9 per cent of the of registered voters, or 506,739 people, voted.

"This is the recipe for staying in power. However, without an engaged citizenry oversight and accountability for government action is weak. Eventually, governments stray from the best interest of all the people to focus on the interests of the party faithful," the JLP leader charged.