Looking for champions at Champs 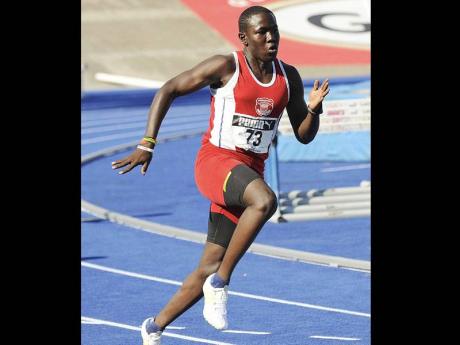 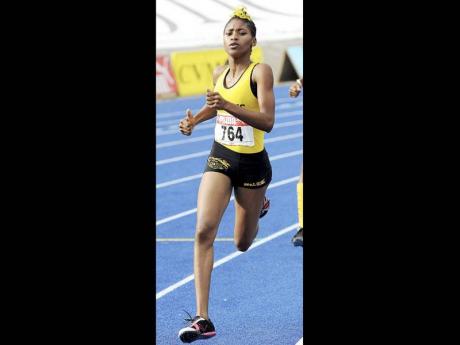 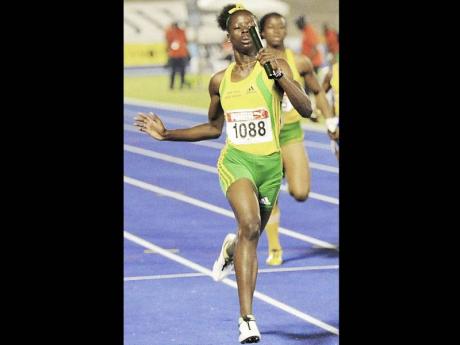 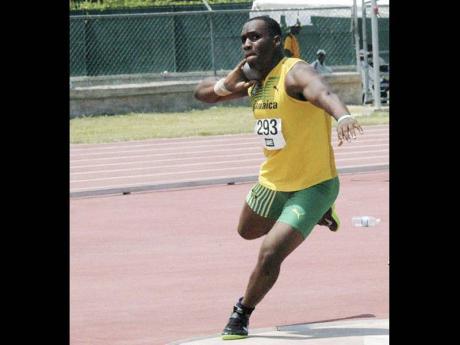 Lindy Delapenha, the renowned Jamaican sportsman and journalist, once called Boys' Championships a 'mini-Olympics'. He was right, and the 1999 merger with Girls' Championships has given it even more lustre.

There is, however, no straight line from Champs to the Olympics and the World Championships. Consider Deon Hemmings, Shelly-Ann Fraser-Pryce, Sherone Simpson, Danny McFarlane and Michael Blackwood. Between them, they have but one individual Champs victory, the Class Two gold medal run for Fraser-Pryce during her days at Wolmer's Girls'.

Hemmings was in the second tier of the Vere High School juggernaut and yet is the first Jamaican woman to win an Olympic gold medal. Moreover, she has the best record in the Olympic 400-metre hurdles with that gold from 1996 and a silver medal from 2000.

Simpson sprinted and hurdled for Manchester High. She battled the St Jago pair of Walker and Kerron Stewart at Champs, but went onto Olympic gold and silver and a world number-one ranking in the 100m for 2006.

McFarlane and Blackwood raced for Ocho Rios High and Vere Technical, respectively, during the dominant Daniel England years in the Class One 400. While England, Calabar's 'Little Warrior', found it difficult to pursue athletics in the senior ranks, the other two produced great results.

McFarlane became a key cog in Jamaica's successful 1995-2004 4x400 team and reached the Olympic 400m final in 2000. A change to the 400-metre hurdles took him to two more Olympics and earned him a silver medal in 2004. Blackwood won the Commonwealth Games gold in 2002, which he finished as world number one, then won a World bronze in 2003.

Lorraine Fenton of Manchester and Shericka Williams of St Elizabeth Technical High School (STETHS) had lean times at Champs, but now they stand with Richards as Jamaica's three finest women at 400 metres.

Led by Una Morris, Raymond Stewart and Andrea Bruce, there is a select group who vaulted from Champs to Olympic finals. Morris was fourth in the 1964 200-metre as a Kingston Technical schoolgirl. Camperdown's Stewart won all his preliminary rounds en route to the 1984 Olympic 100m final. Bruce of Excelsior was a 1972 Olympic high jump finalist.

Stewart, Greg Meghoo and Campbell-Brown were still school children when they won silver relay medals at the Games.

While Jamaica College and Holmwood seek to defend their team titles, some fans might wonder if any 2012 Champs athletes will follow the footsteps of Morris, Bruce and Stewart.

Sprinters like Jahzeel Murphy of Bridgeport face an army of sensational seniors led by Bolt. Vere's Shericka Jackson caught the public's attention with her speedy come-from-behind 4x100 anchor at the Gibson Relays, but in her favourite event - the 200 - Jamaica has the Olympic gold and bronze medallists, Campbell-Brown and Stewart, the Olympic sixth-placer Simpson and the World Student Games champion, Anneisha McLaughlin.

Things look better at longer distances and in the field. Kimberly Williamson of Edwin Allen is the reigning senior national high jump champion. Later in the season, she may have legs fresh enough to propel her over the Olympic B qualifying standard of 1.92 metres.

Carifta and Pan-Am Junior shot put champion, Ashinia Miller, has Calabar's title aspirations on his mind this week. If he can get past 20 metres with the men's shot, he could be on the flight to London.

Simoya Campbell of Spaulding has already run 800 and 1500-metre times better than the Champs records in Class One. She'll need to beat two minutes, 01.3 seconds to accompany Kenia Sinclair to the Games in the 800.

The London Games are still four months away and with them are the Olympic possibilities for student-athletes with world-class potential. For those who can't wait, the mini-Olympics called Boys and Girls' Championships will have to do.

Hubert Lawrence has been writing about athletics since 1987.