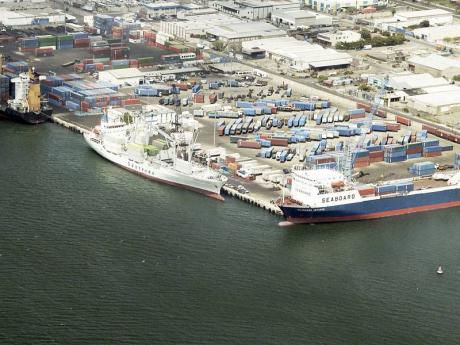 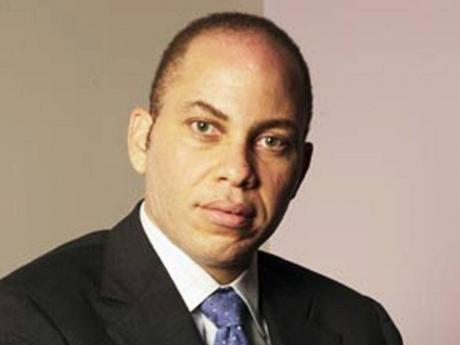 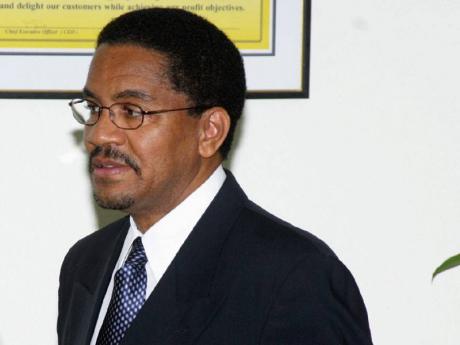 The stock, which got a bump on Wednesday after analyst John Jackson came out against the deal, fell 29 cents or 5.3 per cent to J$5.16 at the close of trading on Thursday.

The new subscription has resulted in Jamaica Producers holding 25.46 per cent of the issued shares of KWL when added to its current holdings of 6.6 million shares or 0.62 per cent.

A consequence of the new allocation is that the shares of all interests have been diluted by 25 per cent, including the National Commercial Bank Group, which remains KWL's largest shareholder at 33.29 per cent, down from 44.38 per cent.

It has also elevated Jamaica Producers to the position of the second-largest shareholder. Jamaica Producers' offer is priced at J$5 per share, amounting to a total equity investment of J$1.78 billion.

Kingston Portworkers' Superannuation Fund and Shipping Association of Jamaica Property Limited, which held the number three and four ownership slots, also saw their holdings diluted from 15.77 per cent and 15.75 per cent, respectively, to 11.83 per cent and 11.82 per cent.

Shareholders approved a resolution incorporating an increase in the company's share capital from J$230 million by the creation of 357.55 million shares valued at $0.20 each, and the allotment of the new shares to Jamaica Producers without the need for any rights issue or invitation to subscribe for the same being made to existing shareholders.

They also approved an amendment to KWL's articles of incorporation giving shareholders holding a block of not less than 21 per cent the right to appoint, remove and replace up to three directors.

That amendment is now applicable only to NCB and Jamaica Producers, they being the only interests that hold 21 per cent or more of the shares, but others can combine their holdings to take advantage of the provision.

A contentious issue, first raised publicly by financial analyst John Jackson two days before the vote, was whether the KWL board should not have instead offered a renounceable rights issue, with those shares not taken up being bought by Jamaica Producers as a de facto underwriter.

Jackson had warned minority shareholders that their holdings would have been diluted by the deal.

However, chairman and chief executive officer of KWL Grantley Stephenson, addressing shareholders at the extraordinary general meeting at The Jamaica Pegasus hotel, New Kingston, said the board did not consider the rights issue a feasible option.

"KWL is of the view that prior to going for a rights issue, the company would have to be assured that the major stakeholders are prepared to subscribe for their allotment in order that the issue is successful," he explained.

Jackson tried to raise questions at the meeting but was shot down after he admitted to not having a proxy to vote.

Stephenson said that over the next five years, KWL would be focusing on growing revenues by continuing the development of trans-shipment operations and developing strategic alliances with trans-Pacific lines while increasing the efficiency and effectiveness of operations.

Stephenson said that having considered a number of financing options available, KWL decided against 100 per cent debt as an option because of its existing debt obligations, the significant funding that would be required, and that the cash position of the company would be negatively impacted.

The board also considered that 100 per cent equity was not a viable choice because its felt the amount to be financed was too large to approach the existing shareholders.

KWL arrived at the view that the most viable and the recommended option was a combination of equity and debt.

The company would first seek equity financing and then borrow additional amounts over time to finance its projects, said the chairman and CEO. 'This option will allow the company to be financially flexible if the anticipated opportunities from the widening of the Panama Canal are not realised," Stephenson said.

"The greater balance sheet strength provided by a timely equity injection will also place the company in a good position to access increased debt financing," he added.

In the circumstances, having been approached by Jamaica Producers, KWL was of the view that the most efficient way to raise additional equity capital was by way of a direct investment by one or more new investors or even existing shareholders.

"This has the immediate effect of diluting the holdings of all existing shareholders," said the chairman.

However, the Jamaica Producers' offer was considered the best option available because that method of obtaining equity would not require underwriting and therefore would be less costly than a rights issue.

In addition, the uncertainty of the issue not being fully subscribed would be eliminated, it would be a simpler and quicker transaction given that they would be dealing with one or a small group of shareholders, and the transaction would not have to be promoted, Stephenson said.