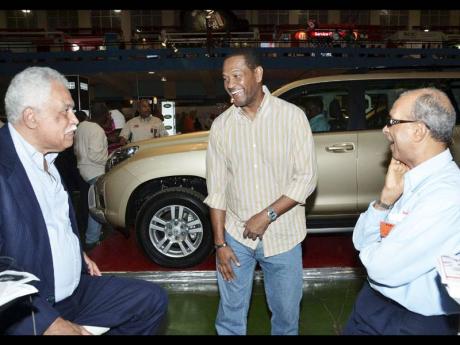 Victoria Mutual Building Society will run a savings promotion from March 30 to July 27 that gives away 50 prizes each fortnight, crafted around the Jamaica 50 anniversary of Independence celebrations.

The Win 50 promotion gives savers and investors 10 chances to win with every deposit of J$50,000, US$500, CDN$500 and £500, the company announced Thursday, as well as other prizes over the four-month period, culminating in a grand draw on August 3.