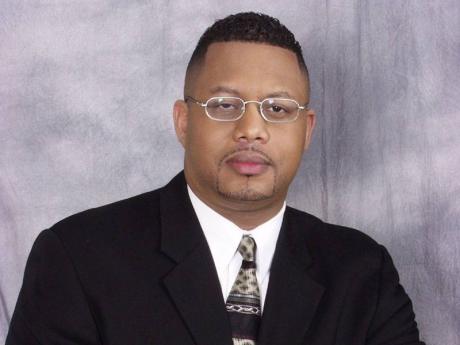 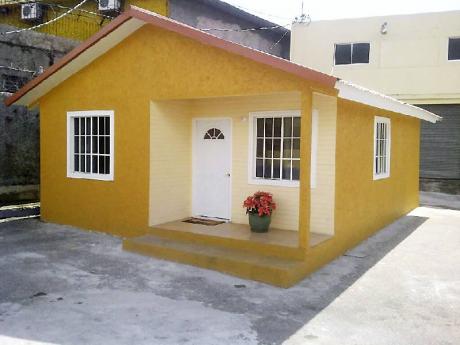 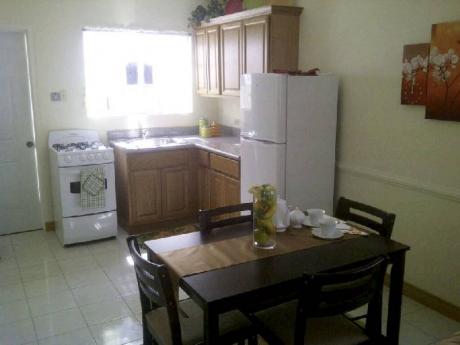 Inside view of a model unit designed by Affordable Home Concepts using its new EGO system.
1
2
3

The breakthrough came in December.

This was confirmed by BSJ spokesman Ellis Laing who said the tests met the requirements of the Jamaica National Building Code.

The EGO system uses Plycem cement board that cuts the price of the conventional block and steel house of similar size by 30-35 per cent and can be erected in a quarter of the time, the company said. Its calculations do not include land.

If the client already owns land on which to build, the house can be erected in six to eight weeks, Thomas said. It is also up to the client to ensure that sewer, water connections and other infrastructure are in place, or otherwise seek them from the responsible agencies, he said.

The Plycem cement board used by AHC is not new technology to Jamaica. It is manufactured in Costa Rica and distributed locally by CESCO Limited of Kingston, and is already in use as a substitute for block and steel. Plycem has been used for additions to the Norman Manley International Airport, the Northern Caribbean University in Mandeville, the University College of the Caribbean, and as well as some of the new Spanish hotels and the Richmond residential development in St Ann.

"The material is environmentally friendly and is indeed a green product," Thomas said.

Affordable Home Concepts is now marketing predesigned structures, which it will erect for clients. Consultant on the structural engineering was Peter Jarvis and Associates, said Thomas.

The roofing is aluminium sheeting, he said. The two-bedroom is designed with nine windows and the ceiling is 12 feet at its highest point.

The design concept was said to be developed by one of the directors of the company. Floor plans are not sold separately.

"On average, the construction cost ranges from J$4,500 to J$4,800 per square foot," said Thomas. "The foundation is of concrete and steel, and then we mount a steel structure on the inside, with walls then padded by fibre cement board."

Thomas' partners in Kingston-based AHC include Easton McKinley of Tropical Metals, whose company constructs metal products; and Lincoln Case, who is the AHC's chief technical director.

Each of the three men own one-third of AHC.

Thomas said the trio spent J$25 million bringing EGO to market, and plans to invest at least another J$200 million. The partners expect to recoup their investment by the end of this year, based on the number of build-on-own-land projects they currently have in the pipeline, the AHC head said.

"Sales have been done for St Thomas, Manchester, Clarendon and as far away as in Negril; we have done one unit in Cave, Westmoreland. For these units, we have plans awaiting approval from the parish councils which process usually takes between 30 to 90 days," said Thomas.

The company is forecasting turnover of a minimum J$250 million expected for 2012.

"We have been pushing BOL solutions and we have also been in dialogue with NHT, re the construction of schemes. We are also talking to small developers. At minimum, we are looking at an additional investment of J$200 million for 2012 and, if larger projects pan out, it will rise to between J$400 million and J$500 million."

AHC's clients are required to provide the land on which to build, and pay the majority of the cost of the unit upfront.

AHC says it taps internal resources and bridge financing to cover the remainder of the construction cost.

"Ninety eight per cent of the people we are talking to are NHT contributors and have approached the NHT for financing," Thomas said.

Affordable Home currently employs six individuals, but Thomas said this will rise to between 32 and 40 people once construction begins as eight workers are needed for the completion of each project, as well as electricians, tilers, masons and other subcontractors. The company has at least six projects pending, he said.