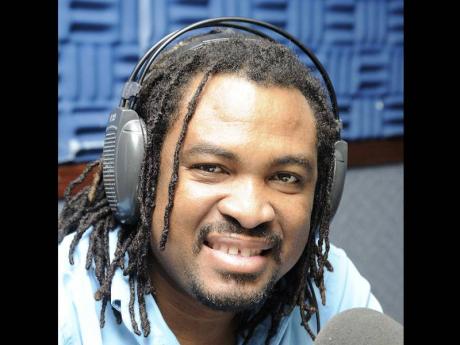 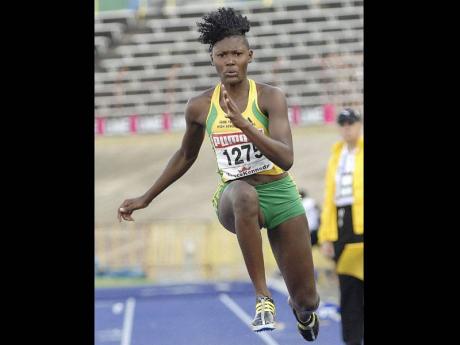 THE 2012 edition of Champs is in full gear and one of the talking points, regrettably, continues to be the barring of certain students from participating because their entries were not properly submitted, or submitted late. This rather unfortunate state of affairs happens every year and, at first, I was inclined to feel that the Inter-Secondary Schools Sports Association (ISSA) was being a little too inflexible. The more I think about it, the more I realise that the blame should be placed squarely on the schools and not on ISSA itself.

Take this year, for example. From September, virtually at the start of the school year, schools are given a schedule of ISSA events for the rest of the school year. This schedule is on the ISSA website, and all principals have access to this information. This schedule not only indicates the date for Champs for that year, but also has all the important dates for submitting forms.

Every year in January, there is a meeting with principals to look ahead to activities for the rest of the school year. After that, a memo is sent out reminding all principals and coaches about a special planning meeting that deals exclusively with Champs.

This planning meeting takes the form of a workshop and involves all principals and coaches and, this year, ran for four days, starting January 31. The workshop was split into four parts and was held in Kingston, Mandeville, Montego Bay and St Ann.

Here again, the deadline dates and the requirements for Champs were emphasised. These meetings usually have an approximate 80 per cent attendance and, in a lot of cases, the delinquent schools are those that fall in the absent 20 per cent.

This year, the deadline for registering students was on February 16, a date, let me emphasise, that principals would have known from September of the previous year, and which they would have been reminded of formally only a few weeks before. The requirements are known, it's the same thing every year: birth certificates for students participating for the first time, or for those changing schools, the required grades and the students' attendance records.

On the original registration form, the schools are required to submit all the names of students who form the pool from which they will draw competitors.

By March 8, schools are required to submit the final list of entries that they want to compete. Quite naturally, this final entry list must come from the original pool that was submitted.

ISSA doesn't even ask the schools to come into Kingston to drop off these entries. There are about 10 drop-off points all over the island, to make the process easier. Despite this, schools still fail to send in the required information or to send it on time. The March 8 deadline for submitting entries is not just an arbitrary date.

Virtually from the first week of January going up to mid-March, there is a series of development meets all over the island, which are all used as qualifying events for champs. By making the deadline March 8, and not before, ISSA gives students as many events as possible to make the qualifying times, and at the same time gives coaches as many meets as possible to fine-tune their squads and come up with their decisions as to who will do what come the big day at the end of the month.

Champs this year started on March 27. That deadline date of March 8 means that ISSA now has two and half weeks to do all the administrative work to ensure a smooth running of the events. There are approximately 2,500 students that compete at Champs. In that two-week window, every one of the names must be reviewed with a fine-tooth comb, to check for authenticity of qualifying times, to check and recheck the information submitted, and then to determine things like lane draws, all in order to facilitate a smooth running of the world's biggest high-school meet. ISSA can do very little else to facilitate tardiness and late entries without compromising the quality of the meet.

The problem is our principals, who expect ISSA to ease them up when they fail to meet the requirements. People should respect rules and guidelines. Too many of those who run schools see Champs as a little 'kabba kabba' thing and don't give it the priority it deserves. Until that changes, our youngsters will suffer from the ineptitude of those who determine their futures.