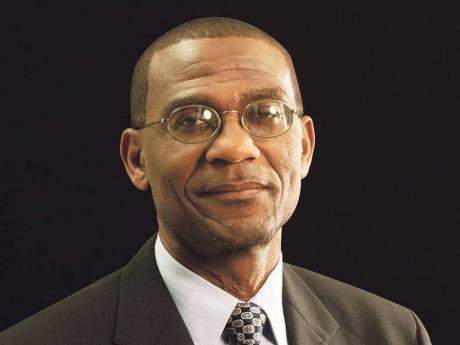 The Port Antonio police confirmed the MP fell while he was at a popular restaurant in Port Antonio, just hours after bringing greetings at the swearing-in ceremony for councillors at the Portland Parish Council.

Following the incident, the MP was reportedly rushed to the Port Antonio Hospital where he was examined.

Bloomfield, who is also a resident of San San in the parish, won the East Portland seat in the December general election, defeating Patrick Lee of the Jamaica Labour Party by approximately 800 votes.