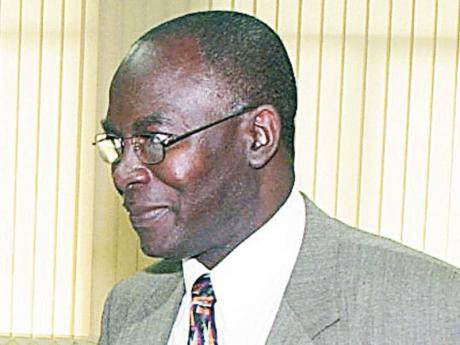 The Independent Commission of Investigations (INDECOM) is pleading with media to avoid sensationalising evidence related to the death of Dianne Gordon, the Cassava Piece resident killed during a police operation on March 16.

Reacting to an article published in The Gleaner yesterday, Kahmile Reid, senior public relations officer at INDECOM, sought to make it clear that no INDECOM representative had described the autopsy report as a "bombshell". She also argued that the autopsy report had not caused the commission to add any new levels of urgency to the investigations into the circumstances that resulted in Gordon's death.

Reid said in a release that all cases are given the attention they require based on the evidence collected.

"In our mind, all the cases are urgent," she added.

"We do not wish for the circumstances or the evidence surrounding Ms Gordon's death to be sensationalised."

Reid's comments came hours after Dr Jephthah Ford took to the airwaves and made damning allegations against the police in analysing the post-mortem report.

Ford also wrote to Commissioner of Police Owen Ellington demanding that he "act promptly and decisively" on the matter.

Could not give info

Reid, in her release, said INDECOM, the agency established to probe allegations of abuse by members of the security forces, could not divulge information from documents such as an autopsy report to the public as this would be inappropriate during an investigation.

"The reason why we cannot and do not divulge information is we do not want to prejudice or compromise the outcome of the investigations," Reid argued.

She also scolded the media for publishing the contents of the report.

"For obvious reasons, it is undesirable for a potential interviewee to become aware of certain details of a case through something like an autopsy report being circulated in the media," she said.