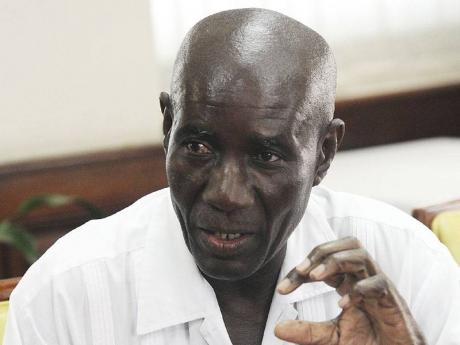 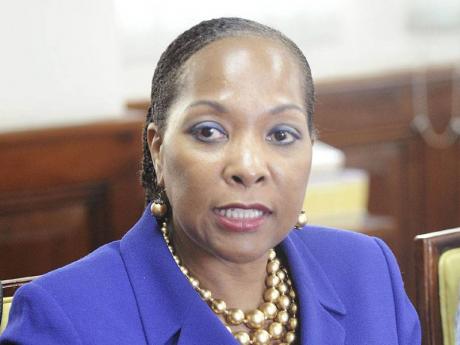 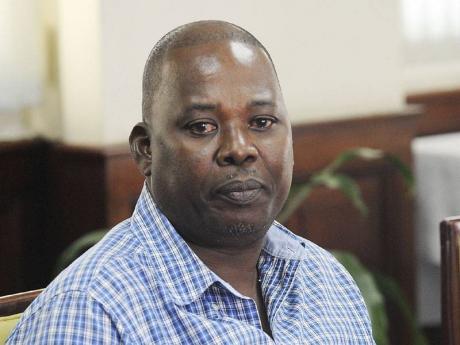 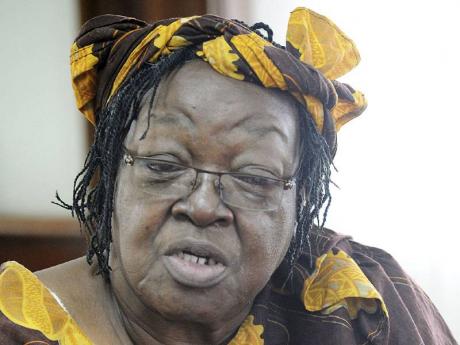 Cleaning up downtown Kingston is essential to bringing that part of the city back to its former glory.

That was the consensus from stakeholders participating in a Gleaner Editors' Forum held at the newspaper's North Street, central Kingston, offices yesterday.

"Downtown was built and the facilities, say for the sewage, was for 50 years ago. Things have changed and there is no implementation for new things to go in," said Bernard Williams of Care Furniture Limited.

Williams said he has seen some improvements to old buildings but more needed to be done. He felt the residents of the communities must be included in any development plans.

"Let them know that they are part of downtown too," he suggested. "In a lot of cases, the redevelopment always neglects the so-called small people in the area." Charles Williams, of Williams Furniture and Fixtures, believes overpopulation adds to the problem.

"Downtown needs to be regulated so that the people can feel good about themselves," he said. It need to clean up now. It needs someone to go in and have a real look at what is taking place with the people."

Jacqueline Cole, president of the Customs Brokers and Freight Forwarders Association, feels that any clean-up must be done by all involved.

"Just going through or driving through, you don't feel that sense of pride to know that this is the centre of the city," Cole said. "When you go to other cities, persons look forward to going downtown in that city because that is where everything happens."

Business people were criticised for showing no pride in the area by not even painting their shops. But Cole took a different view.

"Painting is one thing, but keeping it clean and tidy is another."

Take pride in our space

She compared Kingston to other cities where the buildings were just as old, but kept cleaner. She said more pride "in the little space that we have" was needed and that we had to protect against possible disease outbreaks. Professor Rosalea Hamilton, president of the Micro, Small and Medium Enterprises Alliance, cautioned though that the finger must not be pointed solely at the small-business operators who don't 'clean up'.

"I think part of the struggle for small business in this country is that the kind of assistance and support that is needed is just not there," she said. While not absolving them of total blame, Hamilton felt their reality was different.

"If you have a set of people who are on the edge, hustling every day ... the last thing on your mind in a struggle for survival is painting," she reasoned.

"I totally believe if downtown fix up, and look more attractive, we can carry more people down to us," she said. She described downtown as a beautiful place but said someone needed to step up and take control.

"It need a leader," she said. "It don't look like they (the Kingston and St Andrew Corporation) catch the grasp of it."