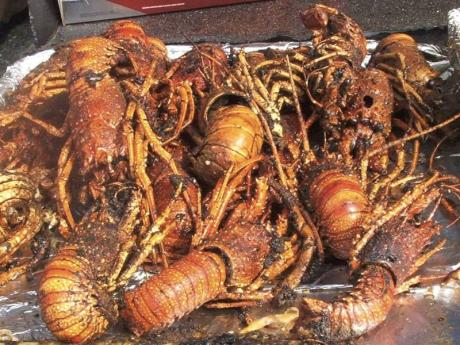 The Ministry of Agriculture and Fisheries is advising the public that the lobster season is closed from April 1 to June 30.

"Spiny lobsters in storage between April 1 and 21, which have been declared to the licensing authority may be sold, exported or processed within this 21-day period," the agriculture ministry stated in a release.

"However, after April 21, it will be illegal for anyone to have any species of spiny lobsters/spiny lobster parts or products in their possession. It will not matter whether the lobster is fresh, frozen or otherwise. Persons found in breach will be liable for prosecution."

"We implore the public and in particular our fishers, restaurateurs and hotels to adhere to the law," the ministry said.