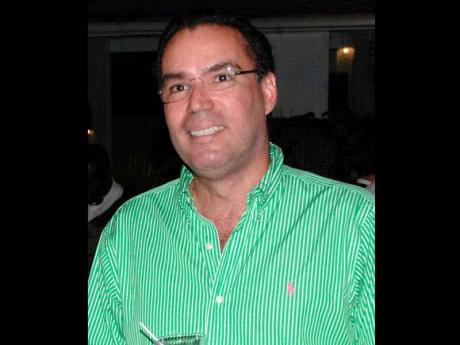 DESPITE FAILING to regain control of the Portland Parish Council, Daryl Vaz, the man given responsibility for the Jamaica Labour Party's (JLP) machinery in the parish, is relatively satisfied with the performance.

"I failed in my bid to have what, based on the results, would have been the only green parish council in this election, but the performance in West Portland was outstanding," Vaz told The Gleaner.

"Every division in West Portland had a more than 50 per cent turnout, the best in the country, and it was one of the best performances in any constituency by the JLP," added Vaz.

He noted that when he was first asked to take control of Portland by former JLP leader Bruce Golding, the People's National Party (PNP) controlled the parish council eight to one going into the 2003 local government elections.

"The end result of that election was five to four divisions to the JLP ... and you will remember that we lost St Margaret's Bay by two votes at that time," said Vaz, who successfully contested the West Portland seat for the JLP in the 2007 and 2011 general elections.

"By the 2007 local government elections, we won seven to two. So from one to eight, in five years, I was able to change everything around," added Vaz.

Vaz said he knew the JLP would have trouble in St Margaret's Bay this time around because an internal audit he had requested was not done.

He was also concerned about the Balcarres division, where the councillor elected on a JLP ticket in 2007 crossed the floor early this year.

The JLP managed to hang on to three of the four divisions in West Portland but, to no surprise, lost in Balcarres, while winning only the Fairy Hill division in East Portland giving the PNP control of the council five to four.

According to Vaz, the party's machinery in the parish worked, but some bad decisions were made in the early stages.

"I was put in charge of the parish after the decisions were made and I was not in agreement with some. My advice and recommendations, which were put in writing several times, were not all heeded, but that is the party's right," said Vaz.