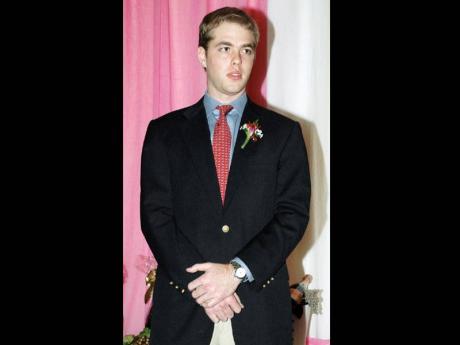 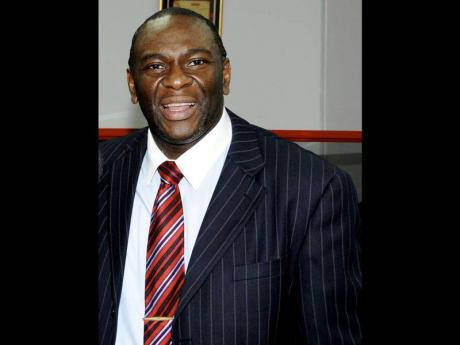 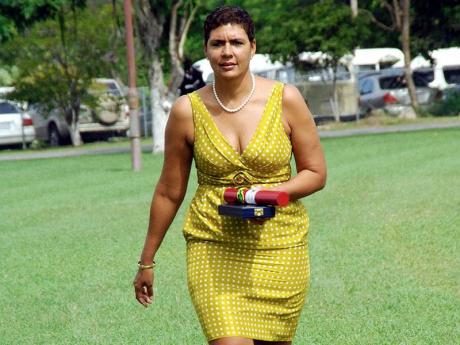 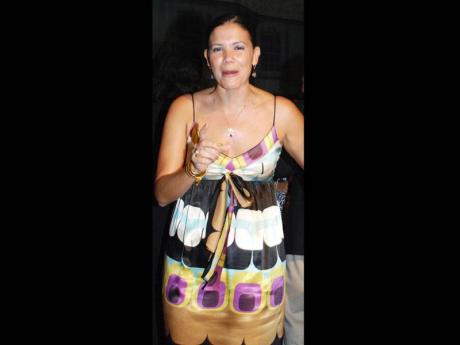 My darlings, it's now all about the Easter holidays and the preferred getaways for the chic, party-hearty and the uber class. Luvs, from Port Antonio to Negril, Jamaica is definitely in the throes of Easter getaway fever, and so, the rush is on to book and secure the hottest spots for battle-weary city dwellers, who have grown tired of the humdrum of life in the city, under the 'R' word!

And as the recession digs in, my dears, more and more of the once well-to-do middle classes and upper classes are finding it just as difficult to make ends meet, as are lesser mortals at the lower end of the economic spectrum.

But when the times are tough, the fab goes apartying, so parties there are aplenty this Easter. The affected no longer tries to pray away hard times, but party up a storm in celebration of surviving it all. And so it is, that from Kingston to Negril, and every major town and village in between, there will be partying, and then some.

It's not all about partying, however, as the culturally aware will be queuing for admission to the annual National Dance Theatre Company's (NDTC) Morning of Movement and Music, which will see the revered organisation fresh from its sold-out performances at the Brooklyn Academy of Music over last weekend, showcasing some of their new works and remounting some all-time favourites. It's the company's annual Easter Sunday morning tribute that for the culture vulture and aficionado, not to mention the agnostic, is the next best thing to attending a traditional congregational service.

Dears, forget bun and cheese, the NDTC event is simply one of the very best Jamaican Easter traditions, with the after-brunches, hosted by its friends and supporters, being the hottest tickets in town.

Dears, y'all know we are talking nothing but fabness here!!

For the thrill-seeking holiday-maker, however, it's all about destination Negril and the hottest resort in the history of fab resorts - ultra-fab and decidedly happening Hedonism II - where general manager, the affable Kevin Levee, is promising a weekend of unadulterated fun for the Jamaican holiday maker!

Luvs, we are talking a week of fun and games climaxing with a weekend chockfull of activities designed with the Jamaican guests in mind, to make it a memorable one, and then some. The resort's buff entertainment coordinators and beach bunnies are all set to turn up the temperature to levels of fabulousness never before seen there.

And dears, those of you who know the fab resort know that this is one fine property, where the entertainment crew is always pushing the envelope. It makes for one fabulous, funky, hot resort, with nothing but exciting fun and games morning, noon, night and the wee hours between night and morning!

Dears, it's the preferred destination for fun-loving sun worshipers and hedonists of all stripes, and this here scribe would not miss a party weekend like this for all the winnings of the Super Lotto.

Dears, more anon as this is a must do, go see and enjoy, as we are talking activities such as hot-tub parties, wet'n'wyld water games and mock fights, the Ms Wet-Dress contest, water olympics, tunnel waterslide runs, and much more, including a bevy of adult models all strutting their stuff and then some. And what's a Hedo weekend without a little booty-shaking contest?

And speaking of exciting people and places, dears, it's all about Arians across the land and diaspora celebrating their birthdays with the gusto and hutzpah known only to the fab. Those celebrating today include hotelier Ricardo Bowleg in Negril, at the fabulous Couples Swept Away; entertainer Terrence Harold; the beautiful Elena Deidrick-Lynch; the lovely Raquel Swaby-Williams; Danita Green in Benton Harbour, Michigan; Mitzie Lazarus in Miramar, Florida; and the charming Yvonne Wright, in London, England.

Come next Monday, the second, honorary consul of Finland, Andrew Issa; the fabulous Jeanette Hutchinson; Neil Nicholas Davis; founder of Teens For Technology, Anders Jones, now at Stanford University; and the charmingly fab Etty Villanueva, wife of non-resident Dutch ambassador to Jamaica, based in Havana, Cuba, will be partying to their own birthday tune.

Best wishes all around with champagne toasts with beluga treats.