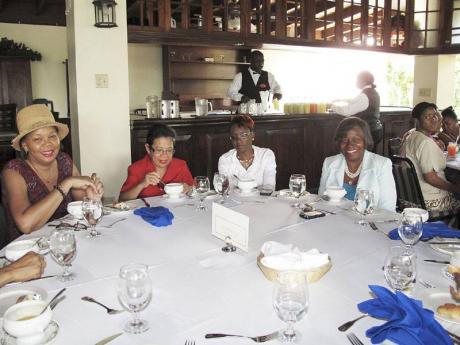 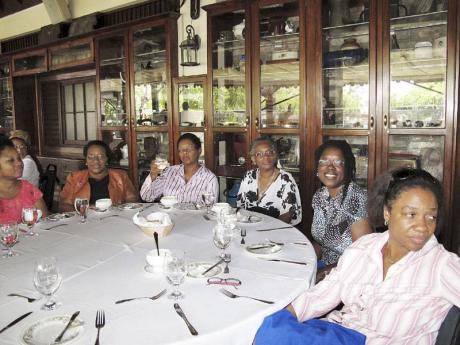 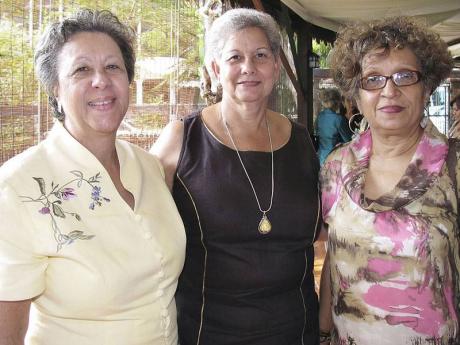 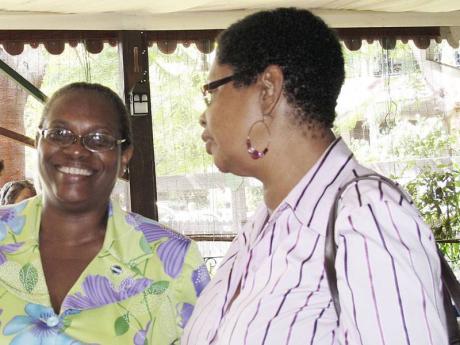 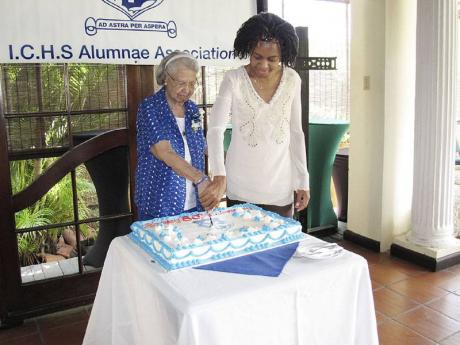 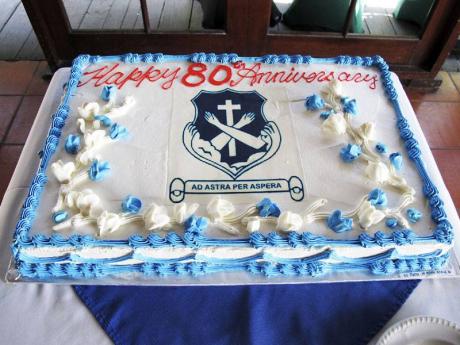 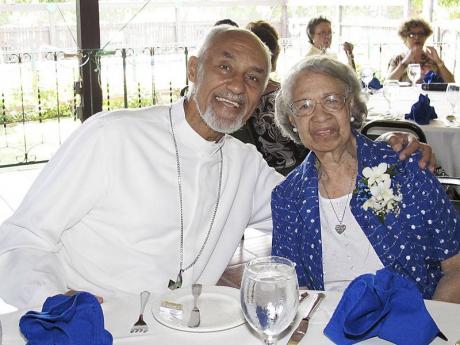 The launch took the form of a luncheon at the Alhambra Inn Hotel on March 15 where the guest speaker was Beryl Williams, the oldest living past president of the association, who was flown in from New York especially for the occasion.

Here are some pictorial highlights of the occasion.