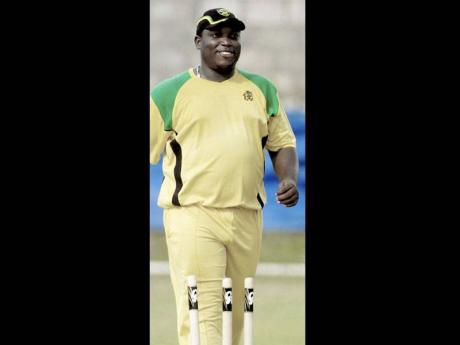 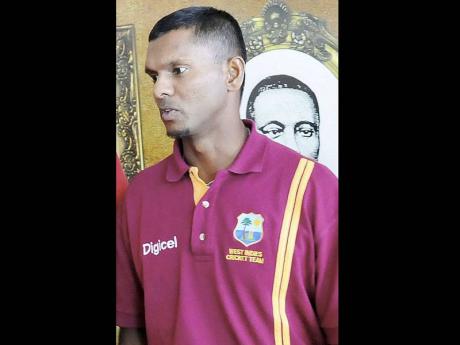 Jamaica, who are hunting a record fifth successive hold on the title, enter the game with an unbeaten record this season, having recorded six straight outright victories. This also includes an eight-wicket win over Guyana in the preliminary round of the tournament.

"We are very confident," said Jamaica's captain Tamar Lambert. "We have some good players on our team and we also have some good youngsters, and so we just need to go out there and showcase our talents to the Jamaican people." The match which will be played at Sabina Park begins at 10:00.

The bowling will be spearheaded by spinners Nikita Miller, who has taken 36 wickets at an average of 11.33, and Odean Brown, who has captured 29 wickets at 14.41. They are expected to get good support from medium pacer David Bernard Jr, who has taken 17 wickets at 16.05, and pacer Sheldon Cotterrell.

"I think that our batting will be very important because once we can bat for four sessions, then we should get a good total on the board," said Lambert. "We have always done well in our bowling but sometimes it is our batting which has let us down."

Esuan Crandon, coach of Guyana team, said he was very optimistic that his team will give a good account of themselves against the Jamaicans.

"We are confident that we can win against Jamaica, but we must give them due respect because they have been playing well throughout the competition," said Crandon. "Captain Tamar Lambert has been leading them well and there have been some good performance from the other guys, and so we are not going to underrate them," he said.

The visitors' bowling will be led by Veerasammy Permaul, who has taken 28 wickets at an average of 21.78, and Devendra Bishoo, who has captured 16 wickets at 20.93.

"I think we have to play better cricket than them over the four days in order for us to win," Crandon said. "I think we need to execute our game plan well, and once we can do that, then we should be able to put them under pressure."