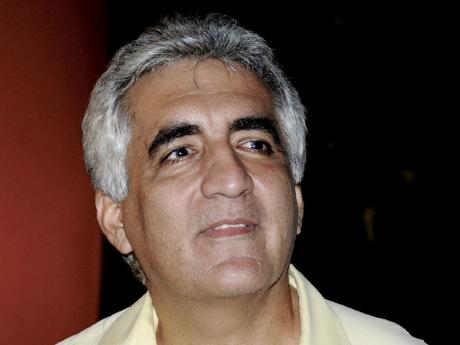 The launch was well attended by media personalities and onlookers, who wanted to grasp an understanding of what this year's beach J'Ouvert would offer.

Bacchanal Jamaica's head honcho Michael Ammar Jr was there to do just that.

"This year, we will bring the usual entertainment and excitement that comes with Smirnoff Beach J'Ouvert, and persons should know that there will be paint, paint and more paint. So come prepared to get painted, don't wear your pearly-white linen," he laughed.

According to Ammar, the ongoing Bacchanal carnival celebrations are very productive, and the huge support for the events has continued to exceed expectations.

"We have the number-one soca artiste in the world performing for us, Machel Montano is the Triple Crown winner in Trinidad Soca Monarch, Groovy Soca Monarch and Road March King. Nobody has done that before, so to have him in Jamaica only at our event and at beach J'Ouvert, you couldn't want a better mix," Ammar said.

He also said the excitement surrounding the event is already very encouraging.

DJs expected to play at the event include DJ Smoke, Sparkles Production and ZJ Bambino.

Title sponsor Smirnoff also promised new innovations such as a treasure hunt where patrons will stand a chance to win cash prizes. There will also be special Beach J'Ouvert drink mixes available at the event.