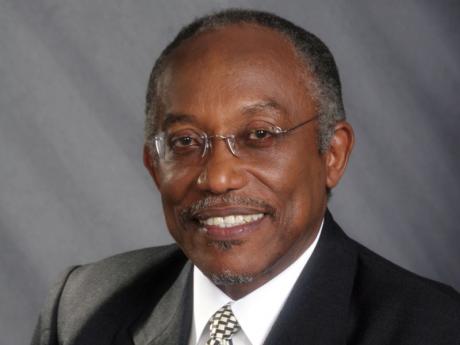 More than 10,000 youngsters diagnosed with disease

JUNK FOOD is having a deadly effect on Jamaica's children as approximately 10,000 of them under age 15 are said to be suffering from diabetes.

According to University of Technology president, Professor Errol Morrison, surveys by the Government and non-governmental organisations (NGOs) indicate this startling figure.

"If you had asked me five years ago how many children there are with diabetes, I would tell you very few, maybe a couple hundred," Morrison said to reporters attending the University Diabetes Outreach Programme at Sunset Jamaica Grande Resort in Ocho Rios.

"I am startled myself, I haven't done the survey but I'm being told that the data coming in as a result of the Government and the NGOs surveys is that we may be having nearly 10,000 children that's under 15 and what is contributing to this is interesting - lifestyle," he added.

According to Morrison, eating too much junk food and not exercising enough is the main reason for the high rate of diabetes among this age group. Morrison is urging a proactive approach to stem the ballooning number of cases.

Morrison said: "Too much eating of this what you call fast food or junk food, too little exercise. This lack of physical activity, this eating of these fast foods which are energy-dense, the contribution is overweight. Overweight is the single most important cause for the development or the aggravating of diabetes and so we're seeing a serious problem."

He noted that the country's health teams, educators and persons across the spectrum of Jamaican life should recognise that "we have a crisis on our hand and for them to help us to improve the quality of lifestyle which can contain this pandemic".

Morrison was speaking against the backdrop of what he said was the bleak outlook for Jamaica where diabetes is concerned.

"Jamaica is part of the Caribbean thrust where the overall worldwide prediction is, we should see a 55 per cent increase by the year 2030 compared to 1995. That means we're going to see possibly a move from one in five adults to about one in four to one in three adults over (age) 15," Morrison said.

Meanwhile, figures released by Health Minister Dr Fenton Ferguson showed that more than 220,000 Jamaicans between 15 and 74 years old have diabetes. This translates to 13.6 per cent of the population.