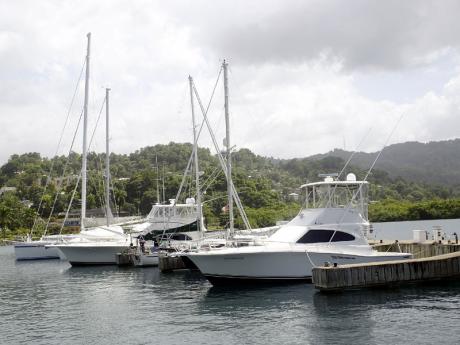 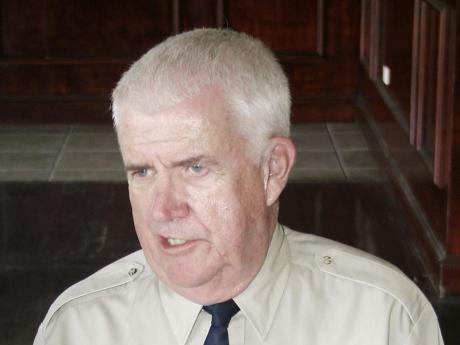 Easing of US embargo on Cuba set to benefit Jamaica

PORT ANTONIO, Portland:WHAT IS being interpreted as an incremental easing of the United States (US) travel-ban enforcement on Cuba, imposed as part of the US embargo against the communist state since 1960, has sparked hope among marine interests that the region could soon begin to enjoy some economic benefits.

Dale Westin, manager of the Errol Flynn Marina & Shipyard in Port Antonio, does not foresee a lifting of the travel ban anytime soon, but believes the announcement that the US Congress plans to cease funding enforcement of the travel ban could result in more yachts travelling to Cuba. This, he says, could provide an economic windfall for Jamaica and other Caribbean countries.

He pointed to a study conducted by the University of Florida which estimates that some 65,000 boats will attempt to travel to Cuba during the first year the ban is lifted. Explaining that with the south side of Cuba being its largest cruising destination and the north being more hostile (to yachting), with Jamaica lying 90 miles south of Cuba, we stand to benefit immensely from that cruising stampede.

"We also would be in a good position here in Port Antonio in that we are approximately half-way between South Florida and the Panama Canal. This makes it an ideal stopover point for yachts to refuel here," he told a Gleaner Editors' Forum hosted recently by the Portland Chamber of Commerce at the marina.

Westin is slated to attend a meeting at Marina Hemmingway, Havana in May, where the subject will dominate the agenda, with marine interests from across the Caribbean in attendance.

The eastern Caribbean is the focal point of most yachting in the region, with Trinidad, Grenada Antigua, St Lucia, St Maarten, the British Virgin Islands, as well the United States Virgin Islands enjoying most of the yachting activity in the region. However, with this area becoming saturated and very expensive, Westin anticipates that there is going to be a shift with more vessels heading to the Central Caribbean.

Westin is optimistic that, even without the lifting of the travel ban anytime soon, the region will see an increase in pleasure crafts as more Americans test the water in terms of being sanctioned by their government.

"There are several things which give us an indicator that this is going to happen. The US Congress recently voted to cease all funding for the enforcement of the travel ban. This effectively says they're not going to bother with anybody who goes there anyway, irrespective of whether the travel ban is in effect or not."