Showdown for the crown 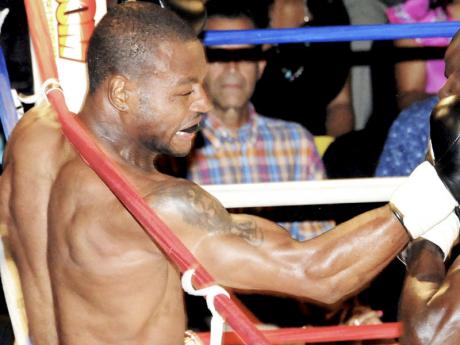 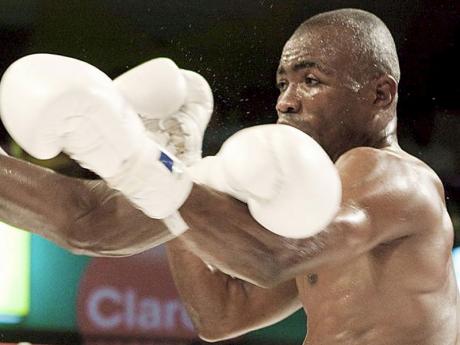 Commonwealth Zonal middle-weight champion Sakima Mullings will put his title on the line tonight at the YMCA auditorium, Hope Road, when he clashes with hard-hitting challenger Devon Moncrieffe over 10 rounds. Fight time is 9 o'clock.

Both men ended their training on Thursday with brisk workouts at their gyms, and were upbeat about the outcome of the fight. The two camps predicted victory, but Moncrieffe, who has been trying to get a fight with the champion Mullings for a long time, went further to predict that he would win by way of a knockout.

The more reserved Mullings also oozed confidence, but he was more measured in his prediction as to the outcome. His statement to The Gleaner was, "I am ready to take care of business."

There is no doubt that the fight, which is dubbed 'Mayhem at the YMCA' by the promoters, will be an explosive one.

Mullings has a record of eight wins and one loss and has stopped six of his opponents. Moncrieffe has a 4-1 record, and three of his victories were by the knockout route. He has stated clearly that when he gets inside the ring his aim is to end the fight as quickly as possible. That, he says, will be his goal tonight.

Mullings is also a hard hitter, and whenever he gets the opportunity, he takes out his opponent. The first few rounds of the fight will be crucial and the outcome could well be determined by which of the two fighters is able to stamp his authority early.

In addition to the 10-round main bout, there will be two other fights on the card. Ricardo Planter goes up against the wily veteran Anthony Osbourne over six rounds, and Rudolph Hedge will take on Clifton Jones in a four-rounder.