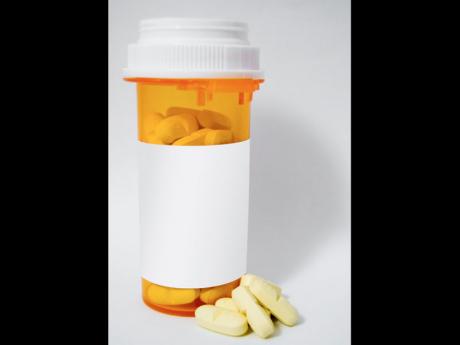 They say you can't teach an old dog new tricks, but sometimes that old dog can do tricks of which you were not aware. The drug aspirin is a drug that has been around for many decades, but for most of that time the use was for pain relief. But, in recent times, aspirin has been found to have some tricks up its sleeves that we were unaware of before, so much so that many now see it as a wonder/super drug. Let's look at some of the 'tricks' of aspirin, old and new.

Aspirin is what we call a non-steroidal anti-inflammatory whose correct name is actually acetylsalicylic acid. It is also very useful as a pain reliever and fever reducer. It is pretty good at treating dull, throbbing pain, but not very good for muscle cramps, intestinal cramps or skin irritation.

It's pretty good at relieving headaches such as migraine and tension headaches, especially when combined with paracetamol and caffeine. Aspirin is also quite helpful in treating inflammatory conditions, such as osteoarthritis, rheumatoid arthritis, systemic lupus erythematosus (lupus), rheumatic fever, pericarditis (inflammation of the heart's covering), and thrombophlebitis (inflammation of the veins).

However, because of certain risks associated with the use of aspirin, it should only be used if the individual has already had a heart attack or stroke (this is called secondary prevention). Aspirin is even used in the actual treatment of heart attacks.

The newest 'trick' that has been 'found up the sleeve of aspirin' is in the prevention of the development and spread of cancer. Aspirin has been found to reduce the risk of development of breast, colorectal, gall bladder, oesophageal and stomach cancers, especially in smokers. It was also found to reduce the risk of distant spread by about 36 per cent, and the reduction was sometimes as high as 70 per cent.

Aspirin is a medication with risks associated with its usage, and is not suitable for all persons. It can cause allergies, internal bleeding (including brain and stomach), and asthmatic attacks.

It shouldn't be used in young children and persons with stomach ulcers and kidney disease. Discuss use with your doctor before using.