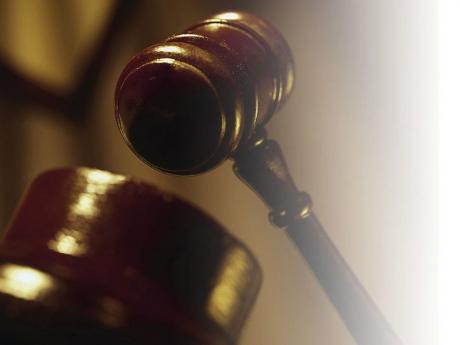 WESTERN BUREAU:A young mother accused of attempting to dispose of her newborn child is to undergo a psychiatric evaluation before her next appearance in the Montego Bay Resident Magistrate's Court.

Kimeka Thompson is charged with attempted infanticide; however, the details of the allegations were not outlined before the court.

When Thompson's case was mentioned on Monday, Resident Magistrate Vivienne Harris noted that a psychiatric evaluation had previously been requested for the accused, but the report was not yet ready.

The judge ordered that Thompson be sent back to see a psychiatrist on Wednesday, and that bail would be considered for her based on the subsequent report, on the next mention date.

Meanwhile, Harris appointed attorney Martin Thomas to serve as Thompson's legal-aid counsel. The accused woman is to return to court on April 3.