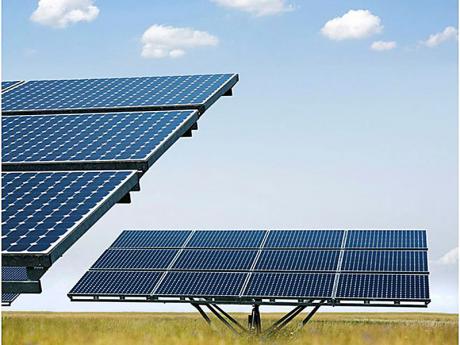 Trinidad and Tobago on Friday announced that it had revoked the licences granted to the Barbados-based low-cost carrier REDjet that earlier this month suspended its services to various regional destinations.

In a brief statement, the Trinidad and Tobago Civil Aviation Authority (TTCAA) said it had revoked the licence of REDjet effective March 30.

It said that TTCAA director General Ramesh Lutchmedial had written to Ian Burns, chairman and chief executive officer of the airline, informing him "that the authority was left with no option but to revoke the licence, since the Barbados Civil Aviation Department (BCAD) by letter dated 20th March, 2012 had advised REDjet that they were suspending the Air Operators Certificate".

The TTCAA said it had also written to REDjet on the March 28, requesting the airline to respond within 14days as to "why the provisional licences issued to REDjet should not be revoked or cancelled". TTCAA also questioned whether REDjet had the capacity and ability to provide a continuous and reliable service, the TTCA said in its letter.

However, subsequent to that letter and before REDjet's deadline for response, the TTCAA received a copy of the letter dated March 20, 2012 by the BCAD, and, therefore, had to revoke REDjet's licence with immediate effect.