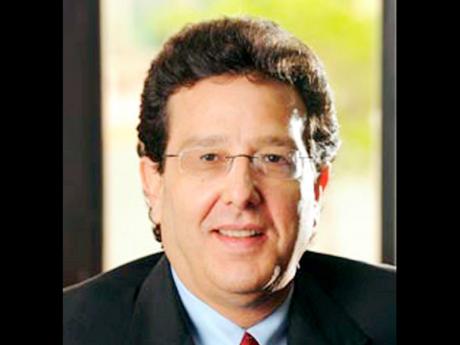 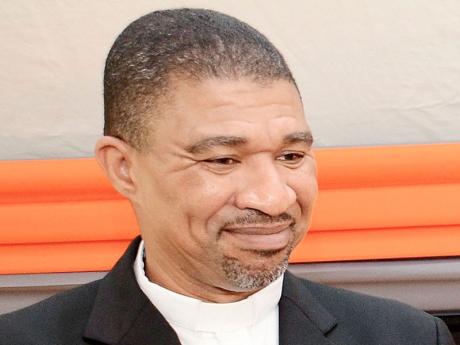 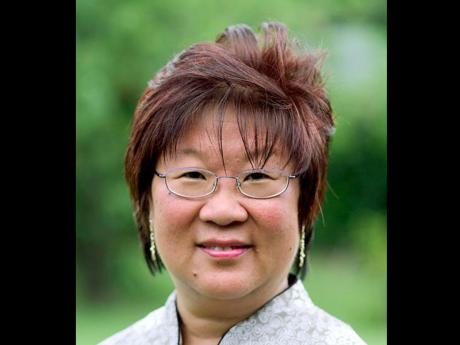 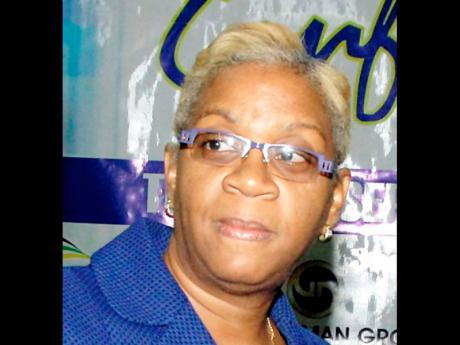 LET'S paint the real picture of our current crisis. Assume that the economy continues to grow between one per cent and 1.5 per cent per annum, the public-sector wage bill increases in line with inflation each year, and annual tax revenue growth of five per cent, and there is no tax and public-sector reforms.

Also, assume that the debt-GDP ratio at the end of the current fiscal year will be 132 per cent, an indication that the Jamaican economy does not, at this time, produce enough goods and services to generate enough resources to pay back its debts.

Assume also that interest rates increase by 0.5 per cent for each one-per cent increase in the fiscal deficit, where public spending is greater than the revenue the Government generates.

With these assumptions, while holding everything else static - an orderly movement of selected variables and all others remaining the same - we ran a simulation exercise projecting what some of the major macroeconomic variables will look like by fiscal year 2015-16.

Our analysis shows that in 2015-16: The primary surplus balance - meaning that tax revenues exceed government non-interest spending - will fall to 1.4 per cent, the fiscal deficit will rise to 11.6 per cent and the debt-to-GDP ratio will rise to 138 per cent. Interpret these numbers as lower bounds since, in all likelihood, we are underestimating some of the government's expenditure commitments.

With this out-turn, there will be material depreciation of the exchange higher rate as individuals look for a 'safer' currency to store value; the rates at which we import fuel will go up astronomically; prices of basic food items will reflect the higher inflation, and we will not be able to afford many of the things we take for granted.

Furthermore, rational people will move to incorporate all possible information as quickly as possible in their decision-making processes. Financial markets move quickly to price risk once the risk factors become apparent.

Therefore, many people will figure out that the fiscal and primary balances will hit unsustainable levels if the status quo is maintained.

Having figured this out, confidence will fall, precipitating a rise in interest rates that will ultimately lead to government concerns about its capability to meet its financial obligations and to deliver essential services, including - but not limited to - national security, health care and education. Imagine what the situation at our hospitals would look like if they are forced to curtail services because of insufficient resources. The situation impacts every Jamaican.

For instance, with salary adjustments trailing inflation, it would be increasingly difficult for people, including the middle class, to meet their debt obligations, as they will face increasing pressures to meet the cost of mortgages, car loans, education loans, among others, as their real disposable income steadily diminishes. This will happen before 2015-16 since markets tend to move quickly. On these assumptions, doing nothing will most definitely lead to economic disaster.