How we wasted the JDX chance 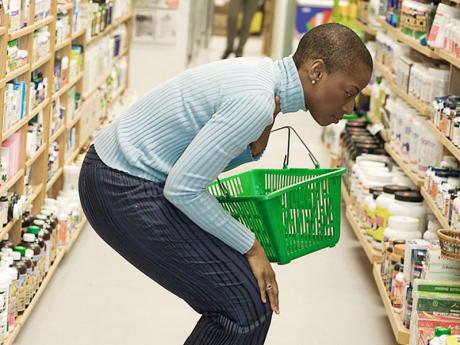 Jamaica has been in serious economic problems many times before with seemingly no way to manoeuvre.

Somehow, past leaders have been able to muddle through by doing or saying just enough to calm markets and electorates, thereby creating enough space in order to live to fight another day.

Approximately three years ago, we discovered that we had to borrow more than 10 per cent of what we produced nationally to finance the Budget. At that time, it became clear to everyone that the Government would grind to a halt if something 'big' did not take place.

The local financial market rallied around the flag to implement the Jamaica Debt Exchange (JDX).

The JDX was exceptional in two important ways: world-record support of the initiative by some of our creditors, and the fact that it saved the Government approximately J$45 billion in interest payments annually (measured in 2010 dollars).

It also provided the platform for a dramatic reduction in market interest rates and, by extension, further reductions in interest payments.

While we were struggling with our massive debt, we were still faced with a huge public wage bill and costs related to critical recurrent programmes that we cannot live without.

At the same time, taxes which provide the money to face these burdens were not coming in at the levels projected.

While the massive saving on interest payments was critical for the continued orderly functioning of the Government and the local financial market, the parties engaged in the JDX had greater plans for the Jamaican economy.

As a quid pro quo for the JDX, the government of the day promised sweeping reforms to the Jamaican economy that would create an enabling environment for faster economic growth and development.

Now we are again staring at a fiscal deficit that is of real concern, a primary surplus (where tax revenues exceed government non-interest spending) of three per cent that is too low to keep the debt-GDP ratio at least constant, a public-sector wage bill that is unsustainable, and a tax system that does not sustain economic growth.

The consequences of inaction or a failure to act in a timely manner are grave and affect all of us.