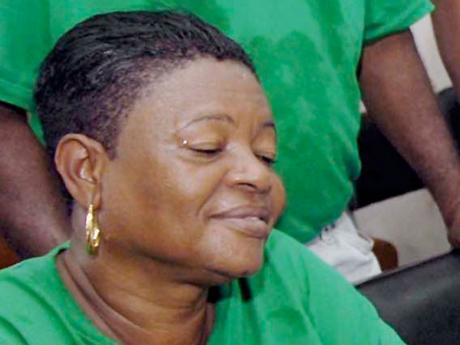 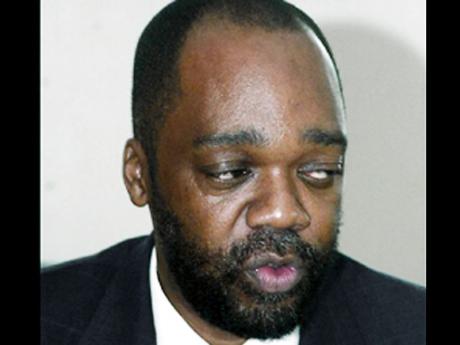 IN THREE months, five members of the Jamaica Labour Party (JLP) have gone to the people twice, seeking the mandate to lead, and have been rejected.

Reacting to the two-time losers, JLP leader Andrew Holness told The Sunday Gleaner: "It is too much about self, it needs now to be about the party."

"Now is the time for introspection. Is this about you or is it about the party. Am I doing the party a service by being here, or do I need to step back?," Holness said.

Notice, a former mayor of Spanish Town, has done the assessment and has signalled that he is packing his bags and heading to the departure room.

"I do not think any party should consider any candidate continuing, whether it is the leader or myself. I think serious consideration is to be made," he said.

Notice had moved from the Bog Walk division in the St Catherine Parish Council, where he has been councillor since 2003, to contest the Above Rocks division.

He polled 612 votes to the People's National Party (PNP) Arlene Marriott's 833. Interestingly, when he contested the general election in December, Notice lost the Bog Walk division by 744 votes to the PNP's Natalie Neita-Headley.

In last Monday's local government elections, when the PNP was sweeping the country, the JLP reversed the general election results in Bog Walk, through Christopher Abrahams, who won it by 381 votes.

Notice said both the recent general and local government election defeats resulted from the party's machinery being flat in the constituency.

"I was not prepared for either of them. I was actually pushed into the general election by the party," said Notice.

He said his decision to contest the Above Rocks division was based on altruism.

"Over the last two elections I have been a winner. I opted to save the constituency by trying to win another division. I wasn't successful. Now I do not consider myself being political anymore. Two losses I think is about it. Wherever else I can serve, it is about it."

Notice has contested a total of six elections for the JLP — three general and three local. He lost all the general election contests while his local government successes have been in 2003 and 2007 in the Bog Walk division.

In the meantime, Hamilton, who was the sitting Councillor in the Rae Town division in the Kingston and St Andrew Corporation (KSAC), polled 1,696 votes to finish behind Annmarie Morrison (1,984) of the PNP.

It is the second defeat in as many elections for Hamilton. In the 2011 general election, she contested the Central Kingston seat against the PNP's Ronald Thwaites. She lost the constituency by 2108 votes, and Rae Town also went to the PNP by a margin of 183 votes.

Similarly, Buchanan lost Gregory Park, which she has held since 2003, to Oral Gunning by 47 votes.

That represented a rapid decline in her popularity among the voters in the division, considering that in Gregory Park during last December's general election, she polled 466 votes more than the PNP's Arnaldo Brown in the division, despite her overall loss in the East Central St Catherine constituency.

Four years earlier, Buchanan had beaten Gunning by 716 votes to retain the division in the St Catherine Parish Council.

In St James, Clarke, who was narrowly beaten for the Montego Bay South East division by the PNP's Knollis King, is in no mood to give up representational politics.

"This is not the end of Heroy Clarke, I am down but not out," he told The Sunday Gleaner.

But on Monday, Clarke managed only 1,317 votes and was edged out by King.

"As a young person the future is still bright. It is not like I am 50-odd, 60-odd waiting to bow out. It is prime time to build the career politically," said Clarke, who held Montego Bay South East seat between 1998 and 2012.

He said Holness' demand for introspection is appropriately placed, arguing that the members of the party should at all times seek to put the interest of the party above self.