Scott - the man with a plan 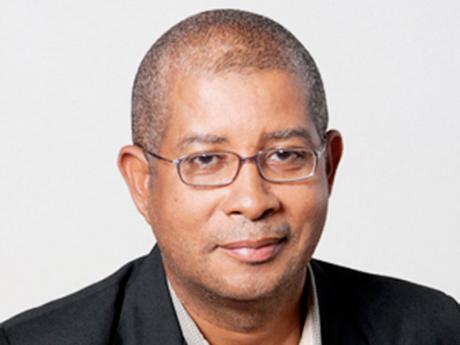 In the March 26 local government polls, the University of the West Indies management studies alumnus defeated the Jamaica Labour Party's Sutcliffe Williams to retain his seat in the council and was elected mayor by his colleagues.

The father of four told The Sunday Gleaner that as "mayor of the Old Capital", his first order of business is to partner with companies and state agencies to clean up Spanish Town.

Scott also plans to implement social-intervention programmes to reduce the level of criminal activities as he charts a path to restore the town to its former glory.