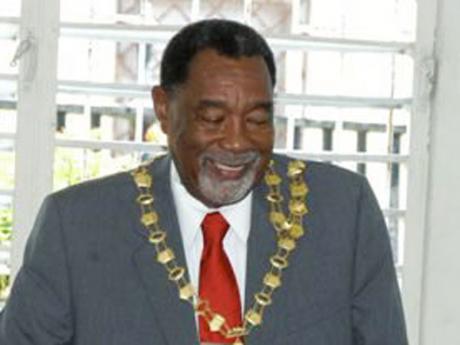 Members of the Westmoreland Parish Council have again placed their confidence in Bertel Moore by returning him as the chairman and mayor of Savanna-la-Mar.

Moore has led the council since 2007 but has been the councillor for the Negril division in Westmoreland since 1998.

His involvement in politics started in 1976 with his entry into the full organisation of the People's National Party.

Moore is a businessman, avid sports fan and community activist. He is involved in the administration of cricket and football within his division, along with several community organisations focused on development.

According to Moore, he intends to continue the work of the council while undertaking some new project this time around.

First on his list is a central sewerage system for Savanna-la-Mar and the construction of a municipal building.

Among the list of achievements he has overseen as chairman of the council are the implementation of the metered parking system, repairs of several roads, and securing money to construct the council building.