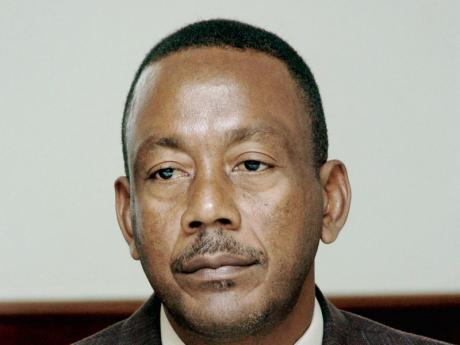 With more than two decades in politics, Glendon Harris has stepped up to claim the top post in the St James Parish Council as chairman and mayor of Montego Bay.

The family man, philanthropist and businessman, has successfully represented the Maroon Town division in St James for 22 consecutive years on a People's National Party ticket.

As president of the Jamaica Agricultural Society, Harris has overseen the annual staging of the Montpelier Agricultural Show and lobbied on behalf of persons involved in the sector.

He has disclosed that in 1998 he shied away from the recommendations of his colleagues to offer himself for mayor of Jamaica's tourism capital.

However, 14 years later, Harris was quick to accept the role of mayor, something he believes is the right time and he is ready.

"I have served 22 unbroken years in the parish council and my contribution there speaks for itself. I am committed to the task of service and I would be honoured to serve in the capacity of mayor," said Harris.