Benny White has flipped the tables 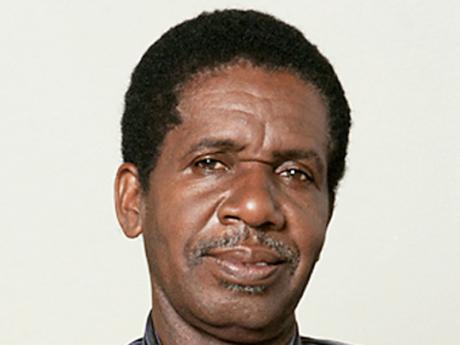 The controversial Benny White, who has represented the Jamaica Labour Party (JLP) and the People's National Party (PNP) in the Portland Parish Council, is the new mayor of Port Antonio.

White, who entered representational politics in 2002, was first elected to the council in the 2003 local government elections on a JLP ticket before crossing the floor.

In 2006, he sided with four other PNP councillors in tabling a motion of no-confidence against then mayor Alston Hunter.

White would go on to become mayor of Port Antonio, but lost his seat to the JLP's Margaret Phillips in 2007 after he was targeted by that party for committing the 'unpardonable sin' of crossing the floor.

But with the PNP's orange wave sweeping across the country last Monday, White turned the tables on Phillips and made his triumphant return to the council.

White hails from the community of Millbank in the Rio Grande Valley in Portland, and is a schoolteacher.