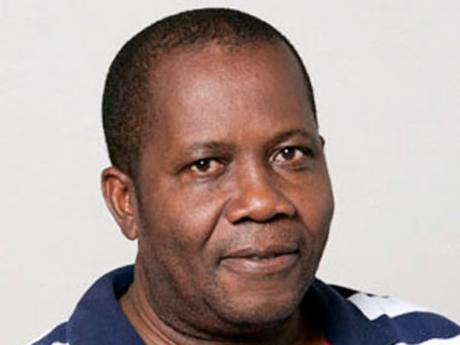 The new chairman of the St Mary Parish Council, Levan Freeman moved into the role after retaining control of the Belfield division for the People's National Party (PNP) in last Monday's local government elections.

Freeman has been involved in politics for more than 40 years and has represented the Belfield division for the past nine years.

He was born in Belfield where he attended primary school before moving to St Mary's High.

After high school, Freeman did several courses in management after which he started working at the Banana Board and later, City Retreading as a stock clerk.

Later, he started a stationery business.

His entry into politics was by no means an accident as his mentor, friend and cousin, the late Horace Clarke coerced him into representing the people.

It is said that Clarke, a former government minister, saw Freeman's potential to be a good politician from early.