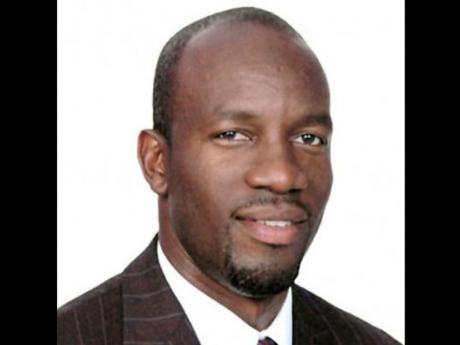 Newly elected chairman of the Clarendon Parish Council and mayor of May Pen, Sean Barnswell, describes his political career as an "evolving journey", spanning 23 years in representational politics.

Barnswell's footprint in representational politics began in 1998, when he contested the Mineral Heights division in South West Clarendon and lost to his great nemesis, former mayor of May Pen Milton Brown.

"I wasn't daunted in my lost to Milton Brown in Mineral Heights, because I know that I am a member of a great political organisation (People's National Party) with great people, excellent leaders and one with the best intentions for Jamaica and its people.

"So I stood my ground and move on to the Hayes division, and as they say, the rest is history," Barnswell told The Sunday Gleaner.

Barnswell's move to the Hayes division bore fruit immediately. He is unbeaten there in three consecutive local government elections since 2003.

However, he was soundly beaten in the 2007 general election by the Jamaica Labour Party's Rudyard Spencer.