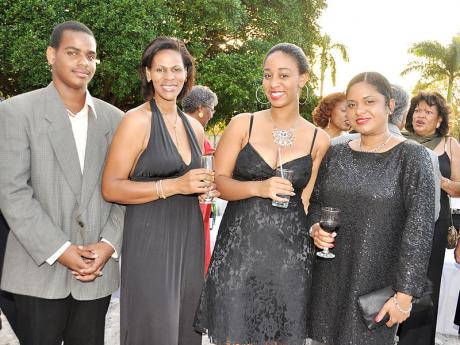 Sophia Bullock (second left) and her children (from left) Alex, Francis and Danielle. 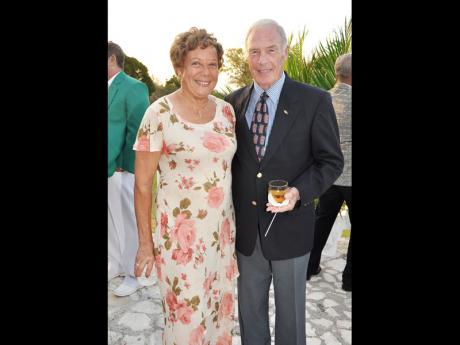 She was a social writer and photographer for The Gleaner some 30 years ago. Glo Mair-Cotton shared lens time with her husband Bill Cotton. 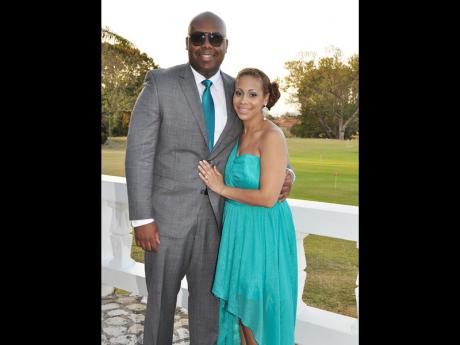 FuQuan Collins and wife Nicole, granddaughter of the celebrants Roy and Joyce DeLisser. 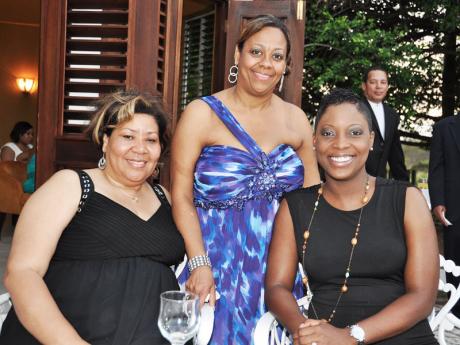 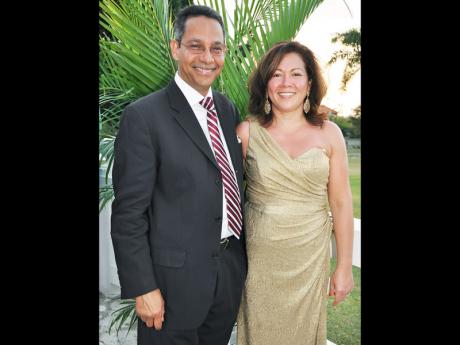 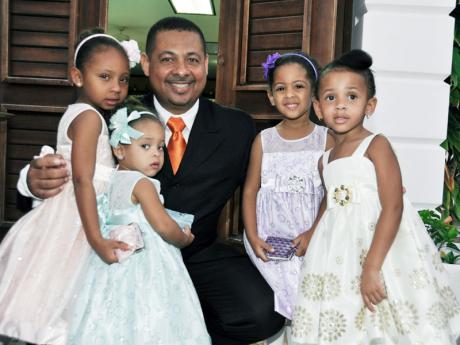 Fitzroy DeLisser and his princesses from left: Brianna, Mandy and Rashel and his grand-niece Jasmine Collins. 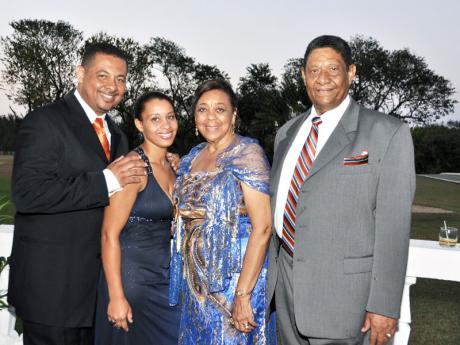 From left: It was double father-and-son whammy, Roy DeLisser (right) and his son Fitzroy celebrating their wedding anniversary with their wives, Julia (second left) and Joyce (second right), the latter celebrating their 50th anniversary, at the Ironshore Golf Course in Montego Bay on March 24.- Photos by Janet Silvera 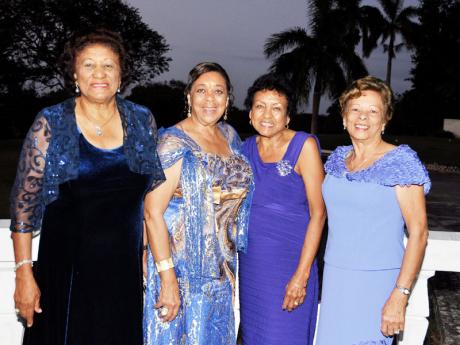 WESTERN BUREAU:The tune Some Enchanted Evening from the 1949 Rodgers and Hammerstein South Pacific musical hit the right note for the 50th wedding anniversary celebration for Roy and Joyce DeLisser last on Saturday, March 24, at the picturesque Ironshore Golf Club in Montego Bay.

And it was Montego Bay's Rory Frankson's bass tones that carried this tastefully executed event, pairing it beautifully with the song Bette Midler made famous, Wind Beneath My Wings.

A 15-minute video presentation showcasing a life filled with laughter, great friends, grand-children and great 'grands' and the funfilled life of Roy and Joyce, complemented the fabulous Ironshore setting, carefully selected by their granddaughter, Nicole Collins.

Nothing was spared by the first, second and third-generation family, who planned and executed an evening in honour of the two
people best described as standard-bearers. "You have really set high standards for us to hope to walk in your footsteps," was how Fitzroy DeLisser affectionately spoke about his parents.

Roy and Joyce, operators of Sunshine Liquor at the Sangster International Airport, had in attendance several friends and even members of the original bridal party when they tied the knot at the Blessed Sacrament Cathedral in Montego Bay, 50 years ago.

Those fortunate enough to know this couple will tell you, "It's a big deal to remain happily married for 50 years".