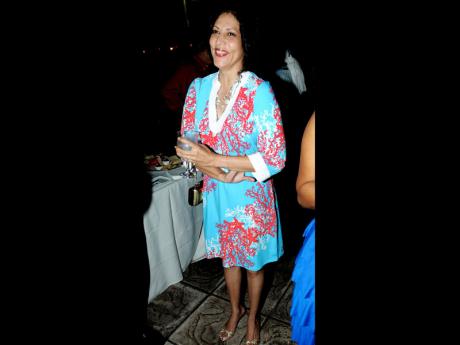 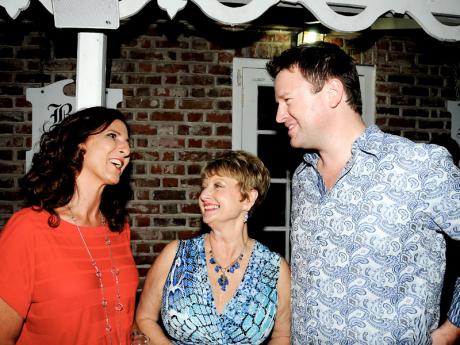 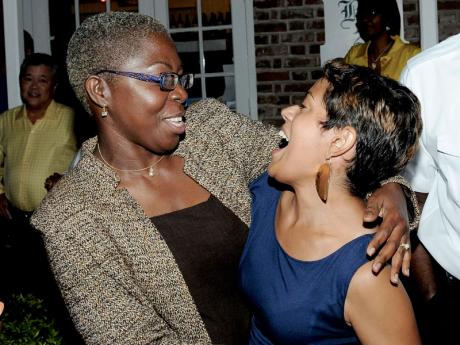 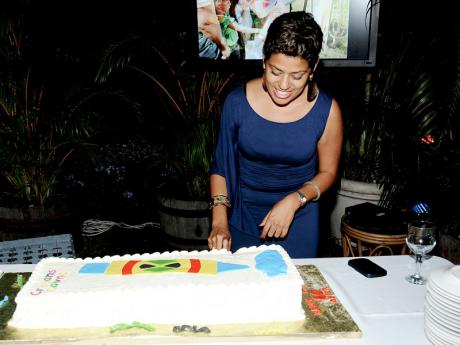 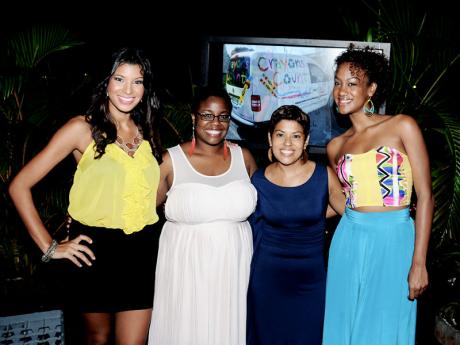 She was first thrust in the national spotlight when she was named to the Senate by former Prime Minister P.J. Patterson in 2002 and made a minister of state, in the finance ministry. Since then, the trailblazing petite Deika Morrison has been carving out an identity as a formidable voice for various charities and organisations whose mandate is improving the life of the socially and financially underprivileged.

The need to give back to the society seems to be the motivational mantra driving this beauty which has made hers a life of service in an era when the majority of her contemporaries have been busy doing the social rounds and empty posturing without thought or care except for their latest gadgets and/or ensemble.

But perhaps the beauty of Morrison is not only her unswerving commitment to making a positive difference in the lives of the underclass, but more important is her ability to inspire others to lend a supporting hand to the many causes with which she identifies.

And so it was that, on the eve of her 40th birthday, the many friends and supporters of Morrison were not at all surprised that the invitation to join her in celebrating this very special milestone, were not asked to come out and party till they drop, instead they were asked to join her in celebration of her latest cause - Crayons Count. This is an organisation created by her to equip the near 2700 basic/pre-schools with starter learning kits, to help boost literacy and numeracy at the level of early-childhood education.

What is Crayons Count?

Crayons Count is a project designed to support the early-childhood education programme and is endorsed by the Early Childhood Commission (ECC) and has two primary objectives:

1. To put a learning kit of materials in all early-childhood institutions (i.e. basic and infant schools as recognised by the ECC) across Jamaica at back to school in September 2012. Each basic kit contains: 240 crayons, 10 books, two balls, two sets of blocks, four children's scissors, four puppets, four tubs of play dough and four packs of paper.

These kits represent the basic starter material required by the basic and pre-schoolers, to set them on their way to a life of learning, that will eventually result in a more educated society and a change in the existing culture of the embracing of ignorance and the dependency syndrome that the culture breeds.

Morrison, the social conscience of her generation, invited her friends, supporters and sponsors of Crayons Count, to join her at the fashionable

Bin 26, the very chic wine bar/bistro, located in the courtyard of the historic Devon House, St Andrew, not just to celebrate her milestone, but more important, to recommit and, in lieu of gifts, make a donation to Crayons Count.

Dears, not only was this one fabulous act of flawless generosity, it made for a simply fabulous birthday celebration, as family, friends and supporters of the birthday girl gathered to break bread and support her noble initiative, and luvs how!

Now to begin with, Bin 26's principals Christopher and Kerry-Ann Reckord, who were both in attendance, are a very charming couple, dedicated to the promotion of the oenophile culture and quite the gastronomes!

Anyway my dears, the gathering enjoyed a menu of fine wines and elegant food.

The evening was a beauty as the occasion proved quite a charmer as the dress code stipulated primary colours and, with guests adhering to it, the party was one truly festive occasion. The event proved a truly relaxed outing where no egos were accommodated, only goodwill, with eleganza being pride of place!

And my dears, no ceremony and/or self-indulgent speeches here, only the cutting of an artfully designed birthday cake, decorated reflecting crayons and as tasty as it was colourful. And my dears, speaking of tasty, pumpkins, to say the finger-nibbles on offer were tasty would be to reduce them to the mundane. The stuffed sliced-corned-beef melange made the palate sing in appreciation. And luvs, we are talking The Hallelujah Chorus here, in full and majestic blast.