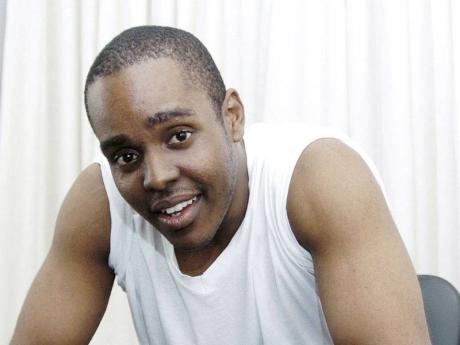 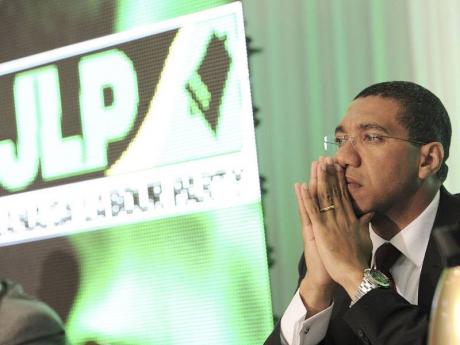 Another national election, another whipping for the Jamaica Labour Party (JLP).

The general election in 2011 was a clash of the titans, two parties thirsty for victory, an electorate alleged not sure who to pick. If that election were a boxing match, it would have ended with the referee stopping the fight in the third round.

"Nuh lick him again! Him can't tek no more!" would probably be the pitiful cry from the man in the middle. Well if that fight was a stoppage, the local government one would probably be a knockout in the first round. Blaff! Don't even bother counting to 10 referee, he won't be getting up.

But more importantly for me was the number of people who did not vote. I'm not even counting those like myself who aren't enumerated. I'm talking the ones who decided to go through the process of enumeration, and then not use it. They're no better than I am, in my opinion. But I suppose the candidates always knew where they were strong. The People's National Party (PNP) councillor for my division, to my knowledge, didn't even bother paying my household a visit. Not that it would have helped him. He didn't need it anyway; he won by a mile and three quarters.

Some of the national results were eye-popping. If you spend any time in Jamaica, you will learn a few things about Jamaican politics. One of them is that Westmoreland is PNP country. The reason for that, I'm not quite sure. And, from personal experience (I visit relatives down there every now and again), and from the words of their citizens, the parish (roads especially) mash up! So why they keep voting I'm not sure. But I digress. Though we expected them to win - 14-0? This doesn't say much for the green men. I suggest the JLP give up on Westmoreland because quite frankly the people just don't want them.

Hanover fared a little better for the JLP; at least they won a division there. Five to one still hurts. St James was also a 13 to 3 drubbing. The trouncing the PNP put on in Kingston and St Andrew was also quite brutal.

Though I'm no political analyst, I'm not sure where the JLP should go from here. I think it's pretty obvious by now that the public don't really want to see them right now. That is, however, until residents in various parts of the island start bawling on national television that they haven't had any water for months, or that the roads still aren't fixed. But then considering how quickly the electorate got rid of the JLP (one term in office), they may not be enthused with them as a choice.

Interesting days are ahead. More time.