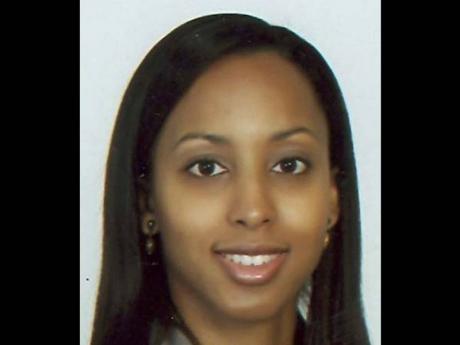 A reader recently enquired whether someone who owns two adjoining lots can erect three two bedroom houses on the lots and obtain strata titles for them. The simple answer is yes. However, a great deal will depend on how the plans for the property are prepared.

Regardless of whether someone will be erecting a single house, a number of townhouses or apartments, he/she should obtain building approval from the relevant local authority for the parish in which the property is located prior to commencing construction of the building(s).

Two key considerations in the preparation of a strata plan are that the building to be stratified should consist of at least two storeys and there must be an external means of access to at least one of the strata lots on the upper level. So, for instance, a two storey building consisting of two units in which one occupies the ground floor and the other occupies the first floor may be stratified if there is some external means of access, for example, stairs, to the apartment on the first floor.

Other considerations include the fact that any property which is not designated in the strata plan as a part of a strata lot (for example, stairways, corridors and areas surrounding the building(s)) will be regarded as common property in which the owners of the various strata lots have a shared interest. If there is the desire for any particular lot owner to have exclusive use/access to any part of the common property, it may be necessary for a lease or other such arrangement to be entered into.

With respect to houses and townhouses, once subdivision approval is obtained and the conditions of approval have been met, it is possible for the titles of adjoining properties to be surrendered and an application made for the issuance of the titles for the individual lots, known as splinter titles. This is usually so regardless of whether or not the building(s) has/have been erected. On the contrary, with respect to strata lots, the building to be stratified must be constructed to roof level before the strata plan can be submitted for registration and issuance of the strata titles.

If there is a restrictive covenant on the title which prohibits subdivision of the property, an application will also have to be made to the courts in order to have the covenant modified before splinter titles or strata titles will be issued. Additionally, if there are other covenants which restrict the distances of buildings or other structures from the boundaries of the property, those too may have to be modified.

Thus, it is possible to erect three two-bedroom houses on adjoining lots and for strata titles to be issued. However, due consideration should first be given to what is intended for the development.