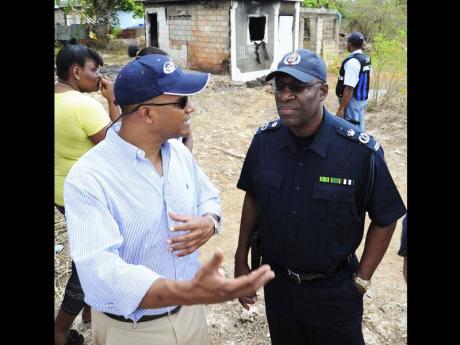 Minister of National Security Peter Bunting with Commissioner of Police Owen Ellington in the Gravel Heights community. the minister was on a tour of communities in the Spanish Town area with members of the security forces on February 22. - Ricardo Makyn/Staff Photographer 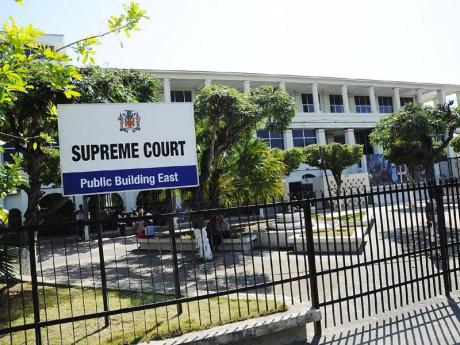 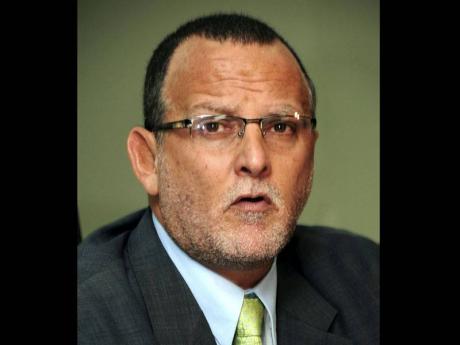 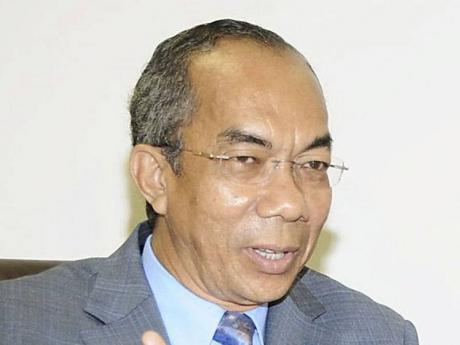 NATIONAL SECURITY minister Peter Bunting said the Government would be putting systems in place which would, among other things, speed up the pace at which cases are disposed by the court.

Bunting, while responding to questions posed by North West St James Member of Parliament Dr Horace Chang in the House of Representatives last Tuesday, said key areas of law enforcement have been identified for attention.

He said some of the areas identified for attention would require legislative and administrative changes.

"Some, in a sense, would challenge some of the judges to not tolerate the culture of adjournment, which has developed in our court system, where you have these endless adjournment of cases which tend to put the witnesses at greater risk because of the length of time that they are out there exposed," Bunting said.

The national security minister said delay in court cases is an impediment to justice as sometimes witnesses forget the specifics of incidents.

The minister also announced that plans are afoot to improve the forensic lab by providing it with modern equipment, as well as increase the staffing at the facility.

Dr Chang had argued that the abuse of the use of force and firearms policy of the Jamaica Constabulary Force (JCF) by some police is underpinned by the failure of other institutions, as well as a lack of modern evidence-gathering equipment available to the cops.

"The police are frustrated because of the inability to convict felons, and the lack of capacity to gather evidence using all the modern facility required," Dr Chang said.

He pointed to the need to improve the police forensic capacity as well as for evidence to be taken via video link in courts as tools that would go a far way in helping to reduce the use of excessive force.

"There are a number of other issues that have serious impact on the police capacity to convert information to evidence that can go to court and get a conviction. It is out of this culture, along with other social issues, that people decide that the best way to deal with evidence if you know that a man is difficult is to shoot him," Dr Chang said.

"We have been hearing one version against the other versions about who is saying the truth. I think it is about time, like is done in other countries, that we equip our police force with these technologies so we have recordings of what actually transpires in the moment of engagement with unruly members of society."

Bunting, in responding to Mair, said, "That's an excellent suggestion and it is in fact one of the areas that we are looking at in terms of the whole modernisation of the operations of the JCF and the use of technology to accelerate that modernisation."

"It is not just CCTV or recording capabilities. One of the things we want to look at is the more extensive use of tasers as a non-lethal or less lethal weapon that you could equip some members of the police force with," Bunting said.