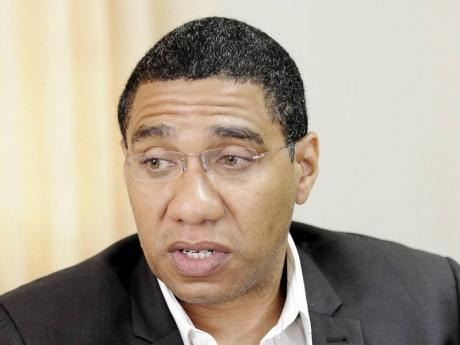 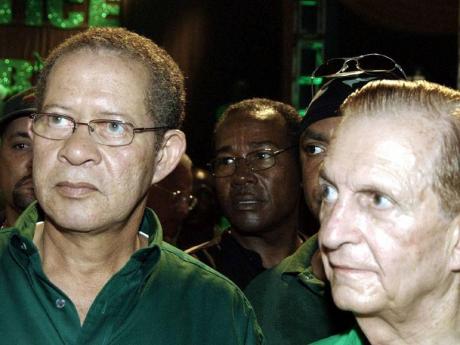 Jamaica Labour Party Leader Andrew Holness has decried what he said are attempts to brand him with the insignia of former leaders Bruce Golding and Edward Seaga.

"Attempts are being made to brand me as Bruce and brand me as Mr Seaga. Ridiculous! I think people who know me know that I am my own man," he said.

Holness is a protégé of Seaga. He was branded 'Baby Bruce' in the recent general election campaign by People's National Party (PNP) president Portia Simpson Miller. Holness said the branding is unfair.

The 39-year-old former prime minister said he has learnt from his errors and is moulding his own frame as he maintains an inclusive and consultative leadership approach.

According to Holness, the JLP has always been an individualistic party driven by its candidates' and leaders' personalities, which has made it difficult for the party to remerge when at low points. He says efforts must now be made to rebuild the party on a more solid framework.

"Whenever you are in a low position the ability to bounce back doesn't rest on a particular candidate, it has to rest on an institution!" he said.

He says JLP has already begun to establish itself as a strong opposition, which he opines has achieved two thirds of its desired strength as an effective parliamentary watchdog.