REDjet may fly in 60 days 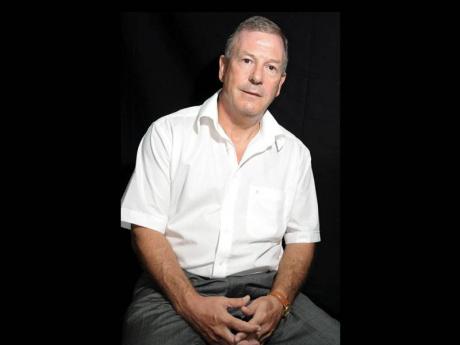 A senior Barbados government minister said Monday that efforts are being made to have the low-cost carrier REDjet resume operations within a two-month period.

Trinidad and Tobago over the weekend announced it had revoked the licences granted to the Barbados-based carrier that last month suspended its services to various regional destinations.

In a brief statement, the Trinidad and Tobago Civil Aviation Authority (TTCAA) said it had revoked the license of REDjet, effective March 30.

But International Transport Minister George Hutson has told the Daily Nation newspaper that the Freundel Stuart administration is examining new strategies to get the airline back into the air.

"We are working on a solution ... to give the airline a provisional licence under the act if they can have the airline up and running in 60 days," Hutson said.

He said, "The licence will also be valid for a year", and that the government is being cautious since it would not want to be seen as making "a big injection into REDjet without knowing what is likely to happen down the line".

Billed as a low-cost, no-frills carrier initially offering fares as low as US$9.99, the privately owned airline did not give specific reasons for the shutdown last month, but suggested that it was expecting state assistance to continue operations and blamed "subsidised" competitors for its troubles.