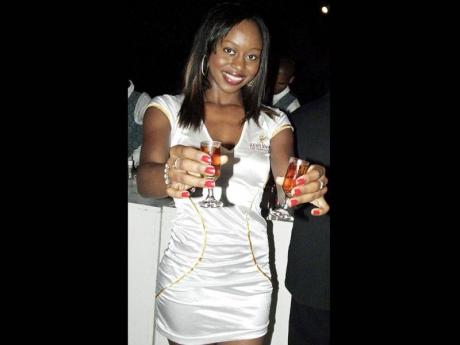 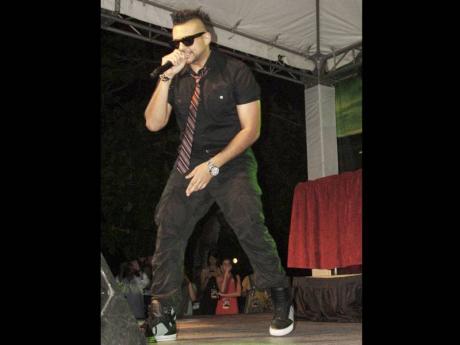 Sean Paul's fifth studio album Tomahawk Technique, a dancehall set with a rich infusion of pop and R&B, is doing well, according to the Grammy-winning deejay.

Speaking to The Gleaner prior to performing at the Rémy Martin Fly Away Concert at Sandals Grande in Ocho Rios Saturday night, Sean Paul said the first single, Got 2 Luv U, featuring Alexis Jordan, was number one in Europe.

"Over in Spain, the first single, Got 2 Luv U, went number one; in Germany too. The second single is number one in Britain right now. It's called She Doesn't Mind. That's really the most pop-sounding song on the album. It's going good in England, Germany, Japan and France."

Tomahawk Technique has already been released in Belgium, France, Switzerland, Austria, Germany and Japan. The album has made the top-10 charts in France, Austria and Switzerland so far. It is scheduled for United Kingdom release in early April, then the United States later on.

"America just start playing the album, so right now I'm watching. Going to drop the album there about May, June," he revealed.

Explaining the format for Tomahawk Technique, and the image to go with it, Sean said:

"I call it Tomahawk Technique because I think I'm the cutting edge of the music right now. In terms of dancehall music, I've been very successful with it internationally, but there comes a point in time when your career can get a little stagnant. People want to see a little difference. So, it's just the hairstyle and a little bit of change here and there."

He continued: "I'm not one of those artistes who is extra flashy, but this time around, I decided to just kind of go all out. The album cover is something that is very noticeable - green shocking glasses and red hair.

"What I did with the producers is a special thing. I asked foreign-based producers to make dancehall from their perspective. It sound dance music-ish, what can I say? Sounding pop-ish and R&B-ish, but it still have the dancehall backbeat, which was the important thing to me.

"I think mission accomplished. There were many producers who stepped up to the plate, some of them didn't give me dancehall, they gave me back more of the pop and I left those songs off.

The ones I picked for this album are sounding dancehall with an influence of different types of music. I've been in the business 16 years. I've been touring for the better part of 12, 13 years, and I've learnt a lot. So I want to incorporate some of those things. And it's working out cool."