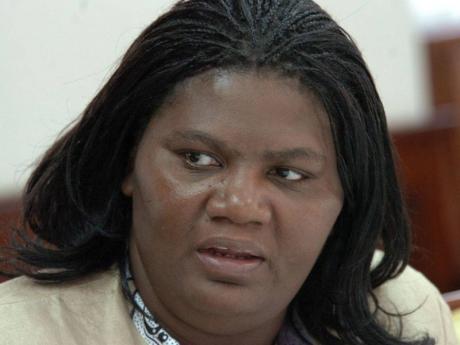 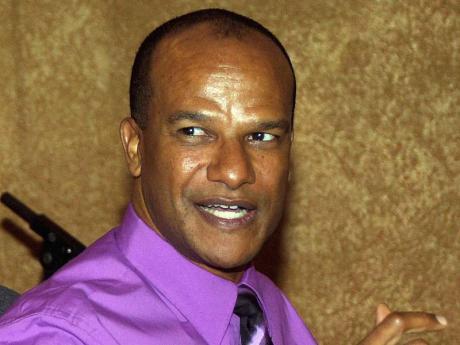 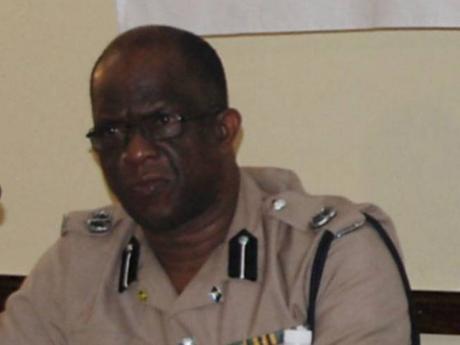 A NEW task force has been established in Manchester to tackle the sharp rise in domestic violence in the parish.

The task force was formed last Thursday following a domestic violence and risk management forum that was organised by the Manchester police.

The forum was the brainchild of Minister of National Security Peter Bunting and had the support of the police led by Assistant Commissioner Derrick Cochrane, head of the Manchester Police Division Superintendent Lascelles Taylor and a Manchester-based pastoral group.

"Our blotters continue to show Manchester way ahead of the other divisions in Area 3 (St Elizabeth, Clarendon, Manchester) in terms of disputes reported to our emergency call centre for the calendar year 2011," Cochrane said at the forum held at Ridgemount United Church in Mandeville.

ACP Cochrane said of the 546 domestic disputes reported to the centre for 2011, Clarendon had 208 cases, St Elizabeth 73, and Manchester 265.

"These disputes run the gamut - spousal abuse, uncontrollable children, family dispute (parent and children), neighbours versus neighbours and landlords versus tenants," he said.

The police chief said the parish experienced a 35 per cent reduction in murders in 2011. There were 32 murders, 10 of which were as a result of disputes. Since the start of the year there have been 12 murders, four of which were attributed to disputes.

Dr Grace Kelly, chair of the Faculty of Behavioural Science at Northern Caribbean University, revealed that the university has trained up to 1,000 police officers as counsellors, an exercise which began in 1997. The institution will be training a further 200 police officers later this year.

"We want to commit and want to support the infestation of our community with good thinking, positive thinking that has a value-base system in place that can affect lives in a more positive way," she said.

The task force is headed by by the Rev Oliver Daley, pastor of Ridgemount United Church. Other members include North West Manchester Member of Parliament Mikael Phillips and businessman Devon Richards.

It will utilise more than 70 mediators/counsellors trained by the Jamaica Bible School and the Ridgemount United Church.

Speaking at the forum, which was held under the theme, 'Becoming the Catalyst of Change: Resolving Conflicts Together', Bunting said his aim as minister of national security is for the country to have 12 murders per hundred thousand, similar to that of first world countries.