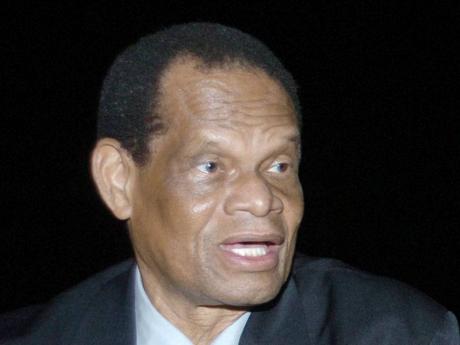 West Indies Cricket Board (WICB) president, Julian Hunte, has lauded head coach Ottis Gibson for his outstanding work with the regional side and believes the team has made huge strides under his watch.

Hunte said Sunday Gibson, who took over at the helm of the team two years ago, had made a crucial impact in several areas of the team's development.

"Since the WICB entrusted Ottis with the job of taking the West Indies team forward we have seen steady progress," Hunte said.

"He has done an excellent job in lifting the fitness levels of the players, the standard of play on the field and conduct and deportment off the field.

"These steps forward have not gone unnoticed and are some of the key building blocks as we strive to make West Indies cricket a major force in world cricket once more."

Gibson took over the Windies side in March 2010, replacing Australian John Dyson who had quit the previous year.

Gibson also lost his first Test series as West Indies went under 0-2 to the Proteas in a three-match rubber.

Last year, West Indies won two and lost four of 10 Tests and captured 10 of 28 one-dayers, including reaching the quarter-finals of the World Cup.

Over the last few weeks Gibson has led West Indies to a 2-2 draw with Australia in a five-match ODI series, while the regional side also split the two-match Twenty20 series.