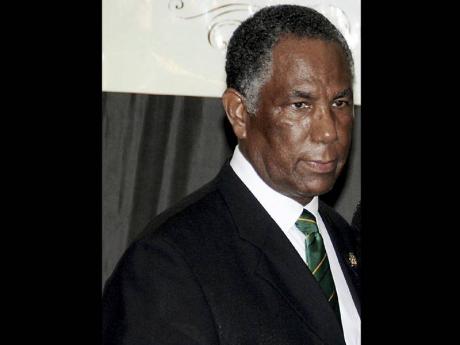 The West Indies Cricket Board (WICB) Regional Four-Day Tournament cricket final between Jamaica and Barbados, has been postponed from this weekend, after it was discovered that the venue, Sabina Park, had previously been booked for another event this weekend.

It now appears likely that the final will be held next weekend, April 13-16.

Jamaica Cricket Association (JCA) president, Lyndel Wright, while underlining that the clash in schedule is no fault of his administration, also pointed out that the WICB had suggested the new dates and the JCA has since approved the submission.

"It (the game) has been suggested for April 13-16, it's just a suggestion at this point and will need to be confirmed. The suggested dates actually came from the WICB," Wright said.

Wright explained that Sabina Park Holdings, the administrators of the facility, in the absence of the competition schedule at that point, had booked the venue last October for another event, which will take place this Sunday.

"The original dates were for this weekend, but it would have forced a break in the cricket where they would have started Saturday, break Sunday and resume on Monday," said Wright.

"We didn't just realise this, we have discussed it with the WICB and in terms of cricket and the flow of the game, we believe it is the best decision to have the game next week," Wright added.

"The venue had been rented out from October 2011, so it's not something that just happened and at the time of the rental we did not know that we would be hosting the game," Wright added. "Sabina Park Holdings takes care of the administrative stuff for the facility."

Wright, in the meantime, is expecting that confirmation for the new date of the highly anticipated final will come shortly and is not expecting the postponement to have any negative impact.

"We are expecting to hear from the WICB pretty soon and after that both teams will be made aware," he said.

The Jamaicans are on the hunt for a historic fifth consecutive hold on the title, after dismissing Guyana by 133 runs to win their semi-final at Sabina Park on Sunday.