Boys' Town going 'all out' 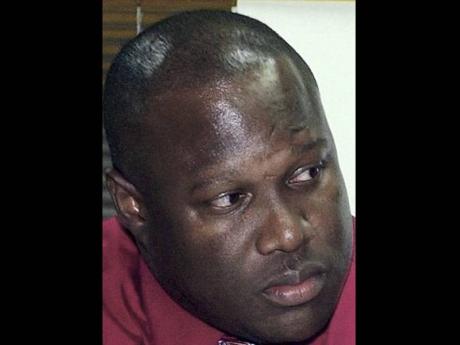 An own goal on the stroke of half-time left Boys' Town's coach Andrew Price smiling after his team secured all three points in their Red Stripe Premier League football encounter against Highgate United at Lynch Park, Buff Bay, on Sunday.

It was Kevin Williams' ill-timed finish which made the difference, after the bulky defender attempted to make a clearance, but instead fireda powerful right-footer past his own goalkeeper, Ralston Robinson, in the Highgate goal, to give Boys' Town a one-nil lead in 45th minute.

"We were determined to get all three points," said Price. "We missed a number of easy chances and it goes to prove that we need to be clinical in front of goal. We will be going all out in our remaining matches and, if at the end we are in contention to challenge the lead, then we will go for it."

Apart from the own goal, it was even-stevens in the first half, with both teams enjoying good attacks. But poor finishing robbed them of goals.

At the start of the second half, midfield general Steve Green started to distribute the ball in amazing fashion and, along with Roberto Fletcher, they launched a series of attacks, but poor finishing on the part of Damian James and André Dyce robbed them of an equaliser.

Coach Geoffrey Maxwell said his team never played to instructions and that two days of training were wasted.

"The guys just gave it away," said Maxwell. "Boys' Town never outplayed us at anytime, but the guys were sloppy and played too many air balls under windy conditions."