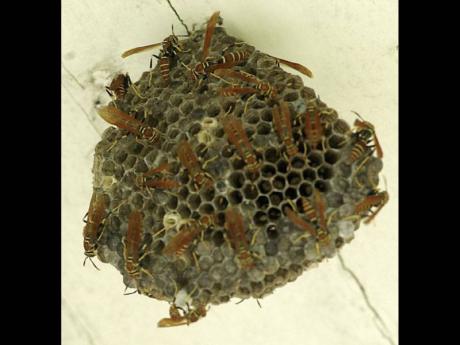 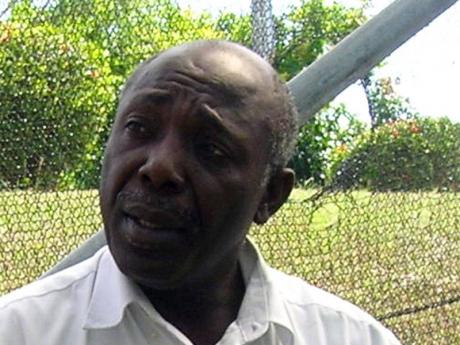 THE JAMAICA Citrus Growers Association is stepping up its fight against the dreaded citrus greening disease, which is threatening to wipe out the island's lucrative industry.

According to Bernard Goff, regional manager of the Rural Agricultural Development Authority (RADA), citrus farmers in western Jamaica are poised to join the agency's biological war against the dreaded disease through the use of wasps.

"We are in the process of releasing some wasps (tamarixia radgiata), which feed on the insect (Asian Citrus Psyllids), which carry the bacterium which causes citrus greening ... we are about to embark on biological control."

According to Goff, just last week, 30 farmers were trained in plant management as another way of dealing with the disease.

Goff said the west is home to approximately 150 orange groves ranging in size from half an acre to the huge Montpelier Citrus company in St James, which stretches over 2,000 acres.

When the Asian Citrus Psyllids feed on citrus leaves and stems, they damage the tree by injecting a toxin that causes leaves to twist and die. In addition, the psyllids spread a bacterium that causes citrus greening.

Citrus greening is one of the most harmful diseases affecting citrus worldwide. The leaves on infected trees turn yellow, the fruit becomes bitter and eventually the tree dies.

Alfred Barrett, programmes manager of the Jamaica Citrus Protection Agency, told The Gleaner that all orange groves across the island have been affected by citrus greening (ranging from 30-70 per cent) and as a consequence, many farmers are facing serious challenges relating to the treatment of plants.

"It will cost approximately $32,000 to treat an acre of trees by supplying them with additional nutrients to grow faster and produce more," said Barrett. "This will temporarily stave off the effects of the disease to produce less affected fruit."

Questioned about the wasps, Barrett said while the origin of the wasp is unknown, as it is not indigenous to Jamaica, some of them have been caught, quarantined and bred at the Bodles Research Station in St Catherine, and will be released on farms as part of the biological control programme.