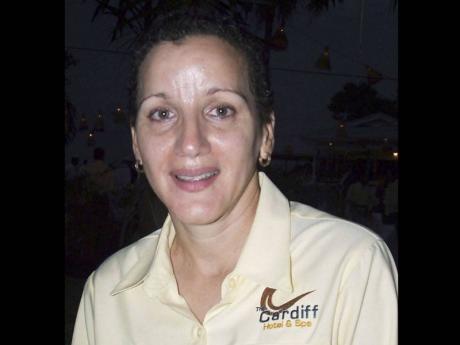 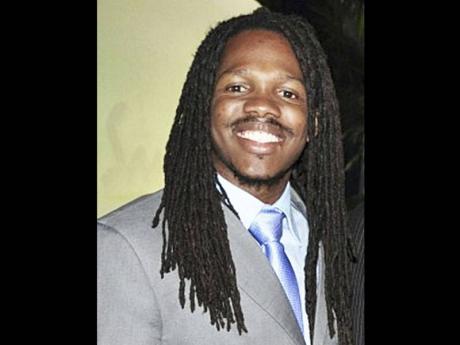 The new entity is to continue targeting locals, which has been its largest market over the years, but will now be eyeing the European market as well, according to acting general manager Michelle Thame.

"We're targeting locals who are currently the biggest part of our business. We are also going after the European market because we feel this environment is what they want," Thame said.

She added: "We are a nature boutique hotel and you will notice our landscape has taken on a new, enhanced image. Also, we're renovating our rooms basically to four-star standard; our public-area bathrooms, our lobby, our meeting rooms, piano-bar area, and enhancing our offerings as it relates to our rooms."

Interior designer Karen Booker is the person in charge of the facelift.

The hotel will also be catering to businesses, including weddings and seminars. Already their catering service, Catering by the Cardiff is up and running and has done a few jobs.

One of the highlights of the product promises to be the food. About 95 per cent of the food offered by the hotel is local. But the key issue is the staff.

Said Thame: "Our chef is well- renowned Dennis McIntosh, former president and now chairman of the Culinary Federation of Jamaica. There is also Kemar Sullivan, who was the junior chef of 2011, pastry chef of the year, Lincoln Peterkin, and other outstanding chefs. So the culinary experience is very good. We pride ourselves on offering Jamaican cuisine with that Caribbean flair, a lot of fusion of flavours and of foods. Jamaican breakfast is very special to us and we're going to introduce a Sunday brunch starting April."

Guest speaker, state minister for tourism and entertainment, Damion Crawford, spoke of the importance of tourism to Jamaica. Crawford said tourism was the engine of growth and the role of Cardiff Hotel was to ensure human capital, as he acknowledged the change of concept from a training hotel to a hotel that trains.

"I implore you to ensure that the name change is accompanied by a vision change," he urged.

Executive director of Heart Trust/NTA, Dr Carolyn Haye, said the property would be the magnet that attracts people to Jamaica.

Several innovative activities are in store including tours of other Heart facilities such as Kenilworth and Falmouth, where the 'Edutraction' concept (a fusion of education and attraction) is being promoted.

Support came from other players in the industry, with several hoteliers turning up at the event. Among them were Leo Williams of Seacrest Beach Hotel, Vana Taylor of Sunflower Beach Resort, and General Manager Ricardo Esteban of Bahia Principe, accompanied by his team made up of Secretary Vanesssa Bryan, Sales Director Sandra Lauer and Public Relations Manager Diana Lewis; and entertainment consultant, Brian Brown, who did a masterful job as MC.

The audience was treated to fine performances by dance group Zooco Performing Arts, and Mario Evon and Friends.