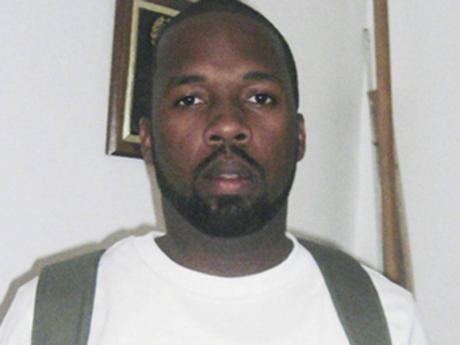 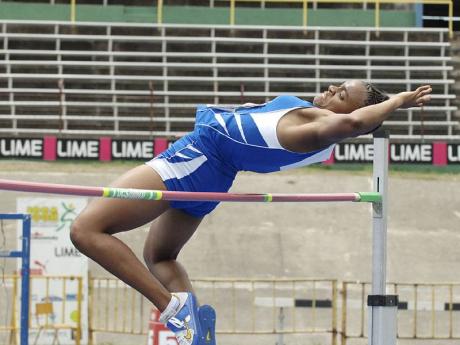 In their third year of competition at the Inter-Secondary Schools Sports Association (ISSA)/GraceKennedy Boys and Girls' Athletics Championships, Hydel High from Ferry, St Catherine, gave a solid performance among the girls and sent a strong warning that they will be a dangerous contender for top prize in the years to come.

The Corey Bennett-coached team, undoubtedly, was the most improved one at the Championships, as loaded with their Classes Three and Four girls, they finished among the top five, totalling 105 points.

"Reaching the top five I am a bit surprised as our goal was to come and score some good points," said Bennett. "But we will take this anyway, and we would like to give thanks to God for this."

Hydel's impressive showing was led by Class Three athlete Samara Spencer, who took a double. Spencer was victorious in the high jump with a clearance of 1.71 metres, and she also won the long jump with a record leap of 6.06 metres, erasing the 13-year mark of 5.99m done by Sheree Francis for Vere Technical in 1999.

Spencer could have got another win but failed to leave the blocks in the final of the 80m hurdles, where she was a favourite. Here teammate, Brittani Thompson, picked up a medal after finishing third in 11.69 seconds.

In Class Three, Semoy Hemmings put in another good performance, placing second in the 400m in a respectable 55.40 seconds, while in the 4x100 relay, Hydel clocked a fast 46.12 seconds to finish behind the Shana Helps-led Wolmer's team.

In Class Four, they were led by Shian Salmon, who won the high jump with a record-breaking performance of 1.67 metres, erasing Alpha Academy's Gabrielle Foster's one-year mark of 1.65m.

Osheca Barnes won two silver medals, finishing second in the 70m hurdles in 11.20 seconds and the long jump with a leap of 5.03m. Alleeaha Dawkins wasthird in the Class Four girl's 200m in 26.00 seconds, while their 4x100 relay team picked up a silver after placing second behindrecord-breaking Edwin Allen High, in 48.21 seconds.

"I would like to single out athletes like Spencer, who is the team captain and who was favoured to win the Class Three 80m hurdles. She had a mental lapse and failed to start, but showed guts when 30 minutes later she won the long jump with a record performance," said Bennett.

He added: "Also our Class Four high jumper, Shian Salmon, who broke the record, along with Brittney Kerr, who finished fourth in the heptathlon after doing it for the first time."

According to Bennett, they are building from the bottom.

"This is a work in progress and we are taking our time to build and we are halfway where we want to go, as we are building from the bottom and hopefully next year we can at least stay in the top five," he pointed out.

"First I must say a big thanks to Hyacinth Bennett (principal) because she is the backbone of this programme,she is the one who makes this happen, and also I would like to thank my right-hand man, Richard Johnson, who has been around since we started the programme, and also people like Linval Swaby, Anthony Mendez and Robert Chen, who all have made this possible."