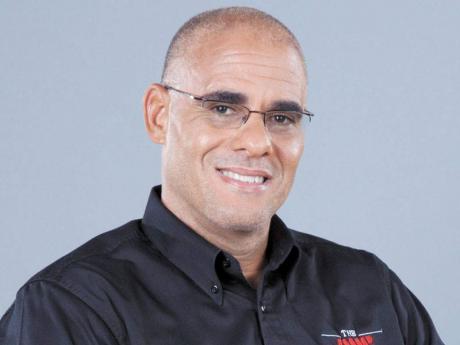 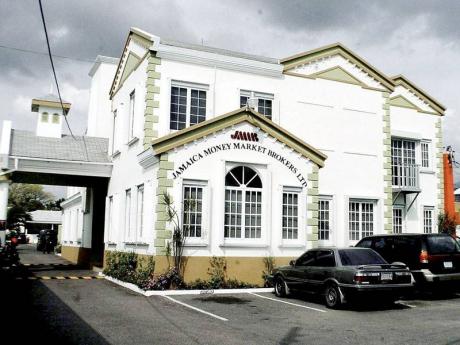 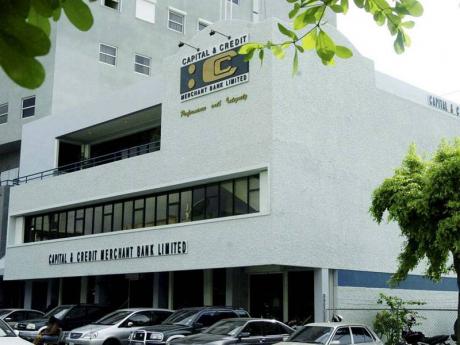 The Bank of Jamaica (BOJ) has signed off on JMMB's acquisition of Capital and Credit Financial Group (CCFG), virtually guaranteeing approval of the finance ministry for the banking licence, the prize most sought by the brokerage, well-placed sources have said.

"We hope for a positive response officially from the minister of finance by the end of April," said Senator Imani Duncan-Price, the head of marketing and chief spokeswoman for the JMMB.

That confirmation came last night. JMMB and CCFG said in a joint press release that Finance Minister Dr Peter Phillips advised that he intends to approve the deal and has given the go-ahead for JMMB to proceed with the offer to acquire CCFG.

CCFG will in turn issue a directors' circular providing its recommendation to shareholders on whether to accept the JMMB offer.

The confirmation came after separate sources had confirmed that positive response from the minister was "looking good".

"This approval puts us in a position to seek to capitalise on the strengths of both JMMB and CCFG - two Jamaican companies which share a passion for Jamaica and its development ..." said JMMB group CEO Keith Duncan.

"I hope that the remaining CCFG shareholders also see the tremendous benefits of this transaction," he said.

The merger of JMMB and Capital and Credit would create a powerhouse with assets of J$153 billion, 187,000 clients and some J$180 billion in funds under management.

CCFG's primary shareholders include chairman and president Ryland Campbell, who holds 43 per cent through five companies, deputy president Andrew Cocking, who has 13.8 per cent and National Insurance Fund which holds 21.2 per cent.

JMMB will finance 70 per cent of the deal with J$2.95 billion in cash and the remainder via a share swap to CCFG shareholders. JMMB shares are currently trading at J$9.81 per share.

The Duncan family-controlled brokerage previously said it would finance the cash portion of the transaction from its kitty. Its net cash hoard of J$3.7 billion at December positions JMMB to comfortably cover the tab.

The shareholders of CCFG are expected to vote on whether to accept the JMMB offer within four to six weeks after the authorities announce their decision, sources say.

CCFG is burdened by an impaired balance sheet resulting from some J$3.2 billion of doubtful loans, or about half its J$6 billion portfolio at December 2011.

The non-performing debt has risen six-fold from J$551 million since 2007. In the same period, CCFG assets have halved from J$55 billion to J$33 billion.

Duncan-Price said Monday that some details relating to the acquisition would likely not be disclosed before the CCFG vote.

The deal will sunset Campbell's near two-decade reign over a company he built from scratch.

"Over the past 18 years of its existence, Capital & Credit has remained steadfast in its commitment to provide value to the benefit of its many stakeholders ...," he said. "We are proud of our record of consistent profitability, year over year."

Duncan indicated last year that the underperforming debt weighing on CCFG and subsidiary CCMB's balance sheets has been priced into the deal, and accounts for the 41 per cent discount on the purchase price - a reference to the difference between the J$4.55 offer and CCFG's estimated book value per share of J$7.72.

JMMB already owns a bank. The boutique Intercommercial Bank Limited is based and operates only in Trinidad. The three-branch operation is run by Hugh Duncan. JMMB's previous effort to land a commercial banking licence in Jamaica was shot down by the BOJ at the apex of the 2008 financial crisis.

JMMB shareholders have already voted in favour of the CCFG deal despite a disclosure by Duncan that the merger would dilute their holdings by 10.29 per cent. They also approved an increase in the brokerage's authorised capital from 1.5664 billion to 1.8164 billion ordinary share units to facilitate the acquisition.

The CCFG assets include the merchant bank, a securities dealership and a remittance company, as well as a Florida-based subsidiary, Capital and Credit International Incorporated, which was acquired by US investment bank/broker dealer Blaylock Robert Van LLC in 2010.

Capital and Credit owns a piece of Blaylock as a result.

Duncan said JMMB was still reviewing the implications of the Blaylock relationship.