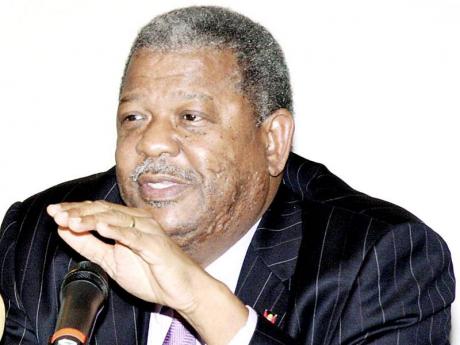 Lawyers for former regulator Leroy King have filed a constitutional motion seeking to block his extradition to the United States on charges related to the multibillion-dollar Ponzi scheme run by the convicted Texan billionaire Allen Stanford.

The move by King follows the decision by Prime Minister Baldwin Spencer to sign the warrant ordering the extradition of King, the former head of the Financial Services Regulatory Commission.

In his motion, King is seeking a declaration that certain aspects of the Extradition Act are discriminatory and is also asking the High Court for a judicial review of the prime minister's decision.

The lawyers argue that Sections 12 and 13 of the act deprive King of the opportunity to appeal a High Court ruling which ordered his committal to be delivered to the United States.

The motion also contends that any warrant issued by the PM should have been deemed "invalid and unlawful and of no effect so far as it violates King's right to the protection of the law".

King has been committed to extradition for 11 of the 21 charges the United States Securities and Exchange Commission laid against him. The ex-regulator is accused of wire, mail and securities fraud and conspiracy with Stanford to commit money laundering.