Budget Debate set for May 24 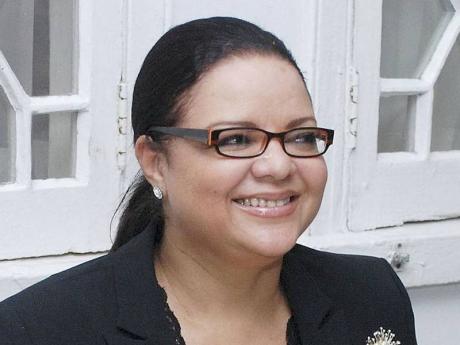 AS THE Portia Simpson Miller administration prepares to table the Estimates of Expenditure on May 10, the Govern-ment has signalled that it will be focusing on debt reduction, increased growth and employment.

Addressing a Jamaica House press briefing yesterday, Minister with Responsibility for Information Sandrea Falconer said a Cabinet retreat earlier this week considered the medium-term economic programme of the country and the ongoing talks with the International Monetary Fund.

Providing an update on the Cabinet retreat, Falconer said the administration emphasised its commitment to protecting vulnerable Jamaicans, "even as we pursue the difficult and challenging task of bringing the fiscal accounts into balance".

The minister, who did not provide details about the discussions coming out of the retreat, said Finance Minister Dr Peter Phillips would speak to these issues during his opening presentation in the Budget Debate on May 24.

She told journalists that a range of development projects were considered for three critical sectors. They are tourism, agriculture and information technology.