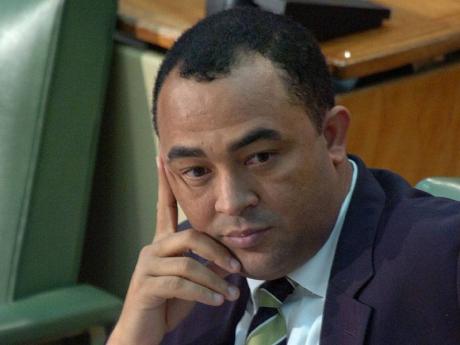 The Jamaica Labour Party (JLP) is heading to the Court of Appeal to have the result of the magisterial recount for the Newmarket division in St Elizabeth overturned.

This after Ernest Hendricks of the JLP again lost to the People's National Party's (PNP) Cyril Martin in Black River yesterday.

"We have served notice on the judge that we will be appealing the ruling," JLP deputy leader Dr Christopher Tufton told The Gleaner yesterday. "We are of the view that the judge classified as spoiled ballots a few ballots that had ticks against the bell as opposed to an 'X' against the bell, and he is doing it on the basis that it must be an 'X'."

Tufton added: "Our position is that the intent of the voter is what is most important, and once it is clear which candidate the voter preferred, it should be considered valid."

According to Tufton, if this was done his candidate would have won.

Martin was named the victor after the preliminary count of the local government election results by 1,085 votes to Hendricks' 1,084.

However, the JLP representative took the matter to court on the grounds that some of the ballots which were rejected should be included in the final election results.